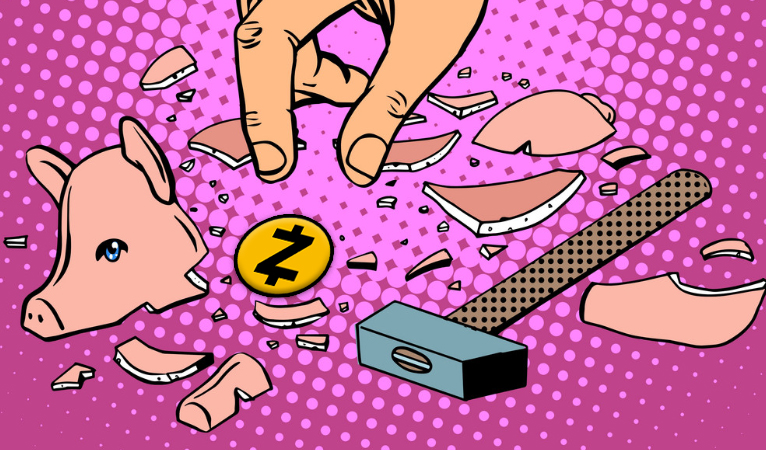 Zcash’s development funding approaches an end as the community explores further options, including starting with a new chain.

Privacy-focused cryptocurrency Zcash has run development funding since its inception in 2016 on the “Founder’s Reward” system, where a total 10% of the coin’s eventual supply is distributed to the founding development company, the Electric Coin Company, over the course of the coin’s first four years. That expiration date is fast approaching in 2020, after which point the developers will have to seek other forms of funding, triggering a funding and governance conundrum.

Additionally, in order to better allow the network to scale to process mass adoption transaction levels, Zcash intends to rebuild the chain from the ground up to implement sharding. In order to make this a reality, Electronic Cash Company CEO Zooko Wilcox intimated that further funding would be required:

“The people doing the development and coordinating the governance will need to make money. I believe that is a way to make an effort sustainable. It’s not the only way. There are other motivations for people to do things. But I think, on a global scale, this is a key motivation.”

Notably, Wilcox did not specify exactly how continued funding would be implemented once the Founder’s Reward expires. However, he insisted that the Electric Coin Company would need the issue resolved soon or the company would have to abandon the project, saying: “If our runway gets below about 12 months, we’re pretty much forced to pivot.”

This pivot to a new chain, combined with the upcoming expiration of the Founder’s Reward, poses some governance and funding issues to the community which need resolution. Reddit user Prettycode noted some of the key considerations that would be need to be addressed:

“If they’re going to tax their own crypto, then they will be expected to do (i.e. pay for) the work to have it succeed. And because it will never get the organic support it would without the taxation, the taxation will have to continue into perpetuity–they will always be at a disadvantage that will require monetary support to make up for. It’s a cycle that isn’t likely to be broken.”

Prettycode noted that adding in another founder’s reward could pose risks of losing support from miners, which may be attracted to mining other chains without a built-in “tax”:

“Not saying this is an easy problem to solve. Whatever options are considered, it’s critical to think very carefully about using miners for an easy money-grab. That gravy train’s predicated on miners being able to sell ZEC for more than they’d get from all other alternative blockchains. As competition in the “privacy coin” space continues to grow, miners will have more options, and options without the same tax burden will intrinsically have higher profitability potential.”

Dash’s decentralized autonomous organization (DAO) delivers a consistent funding model over time without sacrificing decentralization. A consistent portion (10%) of Dash’s block reward is allocated to a treasury, which can serve as development funding, but is not distributed to the current main development organization Dash Core Group, but is rather open to allocation based on a vote by masternode stakeholders. This means that not only is there available funding for Dash development for an extended period of time, but that this funding is conditional on approval by masternodes. This means that a poorly-performing development team can lose funding at any time, and new alternative teams can be funded in their place.

Additionally, the Dash network can legally own property through the Dash DAO Irrevocable Trust, meaning that any company funded by the network can be legally owned by it as well, as is the case with Dash Core Group. This contrasts with the Zcash setup, where a single group received consistent development funding over a limited time frame without choice, and Zcash investors do not receive equity in, or control over, the Electric Coin Company. 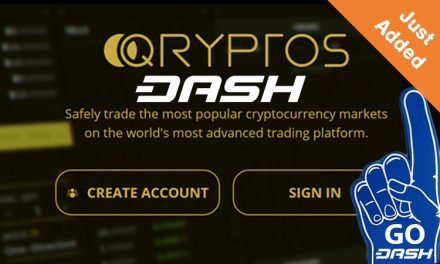 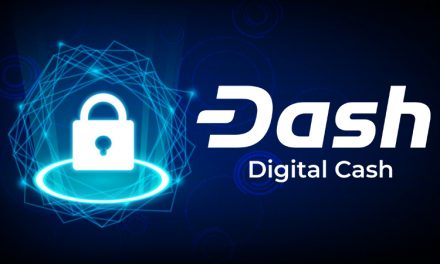 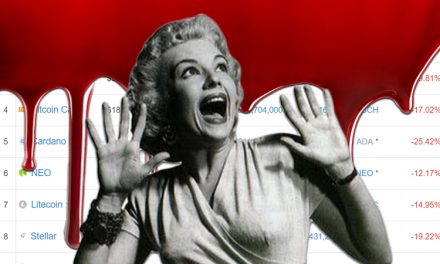