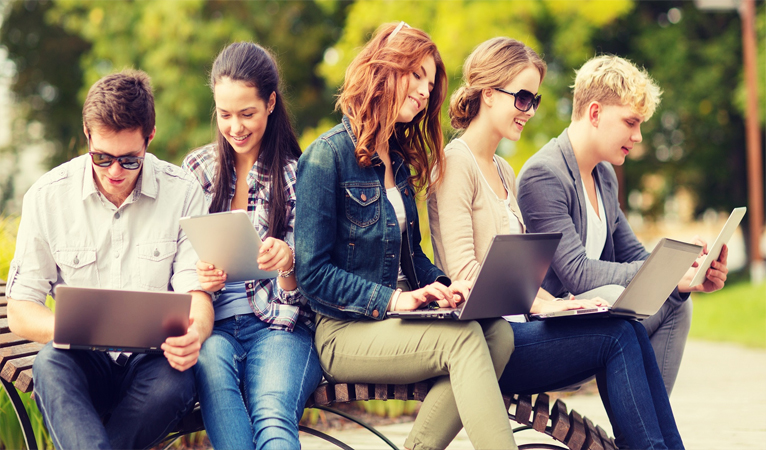 It’s no secret that young people are heavily invested in cryptocurrency. This isn’t just in regards to financial investment, but in regards to their knowledge of the technology, and their willingness to accept a new mechanism for transactions. According to a study conducted by LendEDU, people under 35 years old are far more likely to be currently invested, or planning to invest in cryptocurrency, than older age groups.

Why are young people investing in cryptocurrency more heavily than older generations? Are they, as many cryptocurrency skeptics claim, too ignorant to realize this is a bubble? Or are they wiser than the older generations when it comes to technological innovation, just as the internet revolutionaries were to the generations ahead of them? Or, do they simply have a different set of investment considerations and criteria?

We are not ignorant to economic catastrophe

For young people, the phenomena of economic catastrophe is a fact of life. We have seen centralized banks and government control of the economy cause numerous financial downturns in our lifetime.

Since 1982, there has been the US economic recession of the early 1980s, Black Monday, the early 1990s recession, the 1997 Asian financial crisis, the early 2000s recession, the financial crisis beginning in 2007 (the housing market is too big to fail, right?), the 2000s energy crisis, and the 2015 Chinese stock market crash just to name a few. Young people have never experienced economic stability. We have become weary of the current financial system altogether.

Instead of complaining about the system we are inheriting, we have chosen to drive the world away from dependence on centralized banking.

We understand the technology

Don’t read this statement and assume I believe all young cryptocurrency investors are technologically literate. This is not the case. But cryptocurrency isn’t as complex as it may sound. Go online and you will find countless one to five-minute videos explaining cryptocurrency well enough for a kindergartner to understand. Try to find a short video explaining the current economic system, and I assure you will be disappointed.

Young people value efficiency, and the current system is far from it. With the vast number of steps, parties, calculations, and security measures required for the current system to work, it’s no surprise it continually fails. With cryptocurrency and the blockchain, there is less complexity to the financial system. Fraud becomes more difficult, and financial decisions become more transparent (and with the integration of decentralized autonomous organizations, these decisions are left to us). For those of us who have pursued further research on the subject, we have a vision of how it will impact the future. We grew up in the technological revolution: the rise of the internet, the change from VHS to online streaming, the invention of the smartphone, the introduction of ridesharing. Change is in our DNA. Instead of avoiding the switch from centralized banking to cryptocurrency, we are imagining the infinite ways it can improve our world. We are the future, this is our chance to own it.

We have nothing to lose

A few people approach me every week to learn how to invest in cryptocurrency. Before writing this article, I asked a few of them why they are investing. One commonality I heard from every person I talked to was, “I have nothing to lose.” This is foreign to me; obviously we have something to lose in this investment, right? I worked for years, even took a gap year to earn the money I am investing. Out of honest curiosity, I asked them to expand on this thought. Keep in mind, most of the people I talked to only invested an initial $200-$1000.

One person invested $200 of his birthday money in early November, and without touching it, has already tripled his money. Before I showed him how to invest, I made sure he understood, as with any investment, he could lose everything. He responded, “I’d rather lose $200 on a bet against the current system than make 7% a year following the status quo. If this is a chance to get out of the cycle of economic catastrophe, I want in.”

We have our whole lives ahead of us to make more money. This is our chance to gain wealth off our resistance to a failed system. To us, it’s better to lose money on something we believe in than on something that has repeatedly failed us, our families, and our communities. 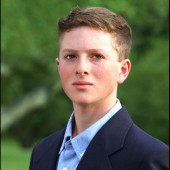 James Kibbie is now a student at Wheaton College, IL pursuing a degree in Economics and Physics. He grew up in a small town called Mont Vernon, New Hampshire, and has heavily invested his time into researching cryptocurrency and joining the revolution.