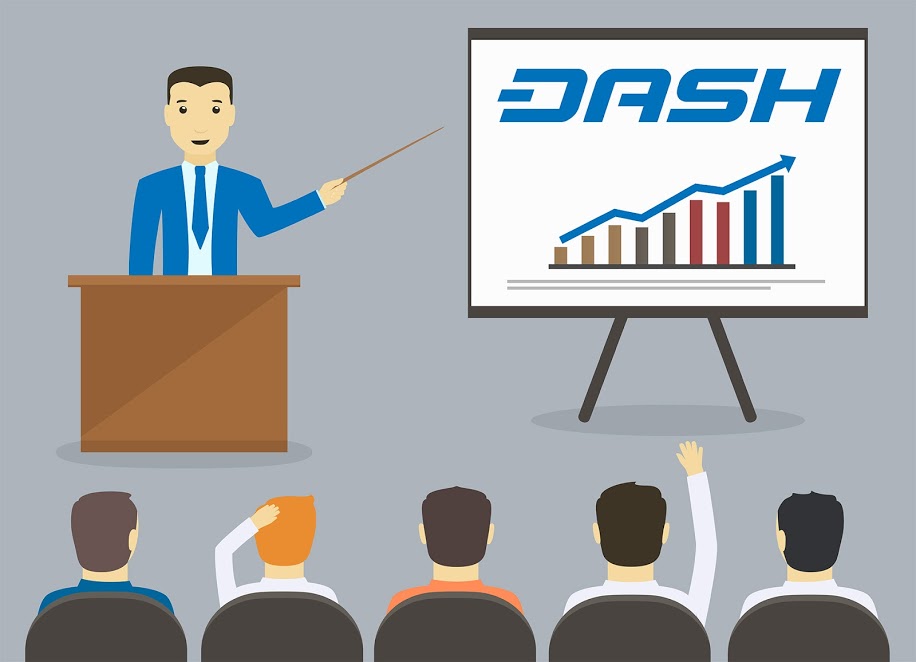 Unlike other popular digital currencies, Dash has a distinct focus on usability and efficiency as digital cash, and while Bitcoin currently still has a massive lead in adoption, that lead may not last forever. Here’s a few reasons why you should use Dash: