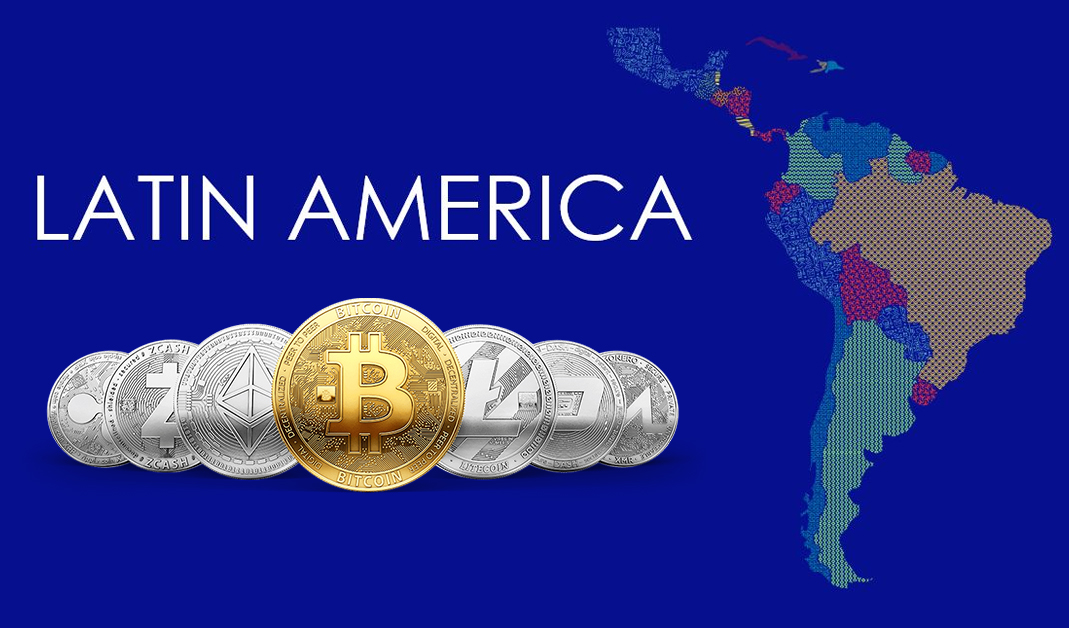 First-world actors are largely the drivers of the cryptocurrency industry narratives, with speculative gains-seeking as the typical order of the day. Many times when you hear about applications for digital currency in the developing world, it will be from someone in the developed world trying to hype their project in front of other speculators. However, I believe that the real and under-hyped cryptocurrency revolution may be happening in Latin America, and that many wealthy countries may end up coming in second in the new global digital money economy.

Latin America has a disproportionately high interest in cryptocurrency

Quite simply, a lot more people are catching on to cryptocurrency in Latin America than in most of the rest of the world. A Statista global consumer survey showed that of the seven countries with the highest percentage of the population claiming to own or use cryptocurrencies, five of them were located in Latin America. Paxful and LocalBitcoins charts frequently feature countries in this region as experiencing rapid growth. The demand for digital decentralized money is simply higher than in many other countries.

What this means is potentially a significant prosperity upset in the future. If decentralized digital assets are the wealth of future generations, then countries which have adopted them early on will have a proportionally much higher stake in global wealth than they had previously. This means a strong seat at the table of the new global economy for Latin America.

National currency issues give the incentive to switch

It’s no secret that several national currencies in Latin America, from those of Argentina to Venezuela, have struggled with inflation-related issues. While these conditions are in no way unique to the region, quite a few currencies experiencing devaluation versus the US dollar means a recipe for a change, and in some of the more dramatic cases this need is all the more urgent. Hyperinflation can and does push people to scramble for an alternative money. Contrast this with the developed world where currency devaluation occurs at a much more relaxed and controlled pace, giving no urgent need to search for something else. This means that Latin Americans may be more incentivized to seek out and adopt cryptocurrencies than most of the rest of the world.

Finally, people actually use cryptocurrencies in Latin America. Whether it be remittances or regular payments, there appears to be consistent usage of digital currencies in the region, particularly in Venezuela where quite a few major commercial chains accept crypto payments and active Dash wallets are up 410% annually. The contrast with other regions of the world can’t be overstated. Early last year, during peak Bitcoin mania where consumers in the US and other countries were buying at a frenetic pace, prominent Latin American exchange Cryptobuyer actually dropped Bitcoin support because of the resulting poor user experience with high fees and long confirmation times. For any major platform to do the same in the developed world would be insanity.

Mass adoption takes time and effort. Evidence that cryptocurrencies are being used for non-speculative purposes in Latin America indicates that the region will be working on real usage far before most of the world, launching a new and efficient economy while many competitors are scrambling to figure out how to actually use the stuff. If you bet on crypto, bet on Latin America.