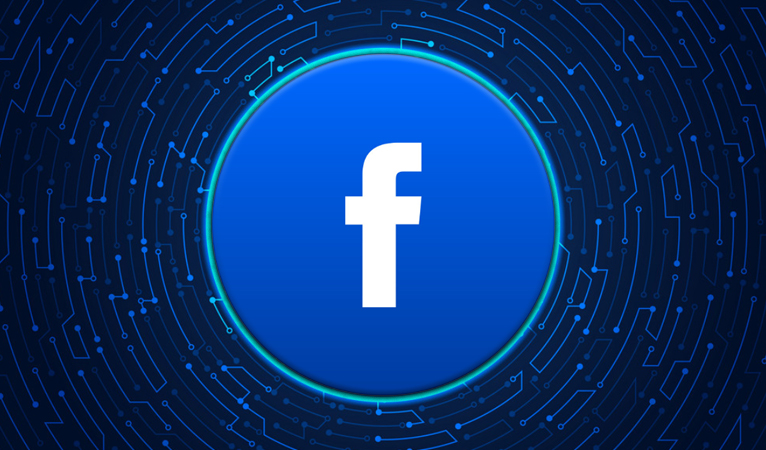 Everyone’s talking about Facebook’s foray into cryptocurrency, and what it could mean for the rest of the space. Is it another failed hype project that will soon be forgotten? Is it the deathblow to the nascent industry as a major player “eats their lunch” with ease? Is it the first part of this mythical mass adoption? Or is it good for the space because it challenges us to deliver on promises we implicitly have made since the beginning?

There’s a reason why crypto payments are friction-free

All these years of hyping the potential of cryptocurrencies to revolutionize payments for the cannabis industry, remittances, gaming, and a host of other applications, and we still struggle to fully articulate exactly why exactly the technology fits the purpose. The answer is simple: cryptocurrencies aren’t regulated because they can’t reasonably be due to their decentralized nature. Companies and governments impose restrictions, fees, and other friction on payments because they can. If a payment goes between two users half a world away costing a fraction of a cent and transmitting instantly, it’s not only because of the efficiency of the technology. It’s also because no one is asking permission from anyone.

There’s a prevalent fallacy that since decentralized crypto has all these benefits, anything leveraging similar technology must also retain its benefits without having to prove its merit first. Let’s face it, very few cryptocurrency projects are decentralized or censorship resistant in a complete way. Some of these are launched and run by a single company, others have “temporary” measures in place to keep the project together until it’s “ready” to be set free. Others are structurally decentralized, yet their practical infrastructure, whether we’re talking about mining centralization or relying on a small handful of services to effectively use, remains easy to censor. Still others (Bitcoin comes to mind) have a decentralized structure and infrastructure, but are difficult and expensive to use for day-to-day purchases without trusting a third party.

The space is still running on a considerable amount of goodwill

For better or worse, the cryptospace is running on a great deal of speculative investment stemming from goodwill for the promise of its underlying technology. A lot of projects that do not deliver on the core promise of decentralization and censorship resistance are nonetheless given a pass “because they’re crypto,” complicating valuation prospects significantly. Right now, all of cryptocurrency runs on significant investment based on the hope of permissionless transactions, while projects that actually deliver on this idea get no special attention yet. Eventually this will correct, and the undeserving will get shaken out.

That shakeup is now upon us. Faced with the introduction of a centralized technology run by all the usual suspects from the old economy’s past, that nonetheless calls itself “crypto,” a self-examination is in order for the industry. Projects that provide no innovation or value must now compete with something truly powerful that essentially does the same thing except better. Truly decentralized and censorship resistant coins will still maintain their distinct advantages, but the posers risk being quickly swept away.

Similarly, coins with a terrible user experience will be pitted head to head with something that may prove to be far superior in this area. When presented with the choice between something decentralized that’s a nightmare to use versus a centralized coin that works well, how many people will really choose the former? The presence of strong competitor will hopefully pressure the space to up its game to compete, so being your own bank is not only a throwaway phrase, but a reality.