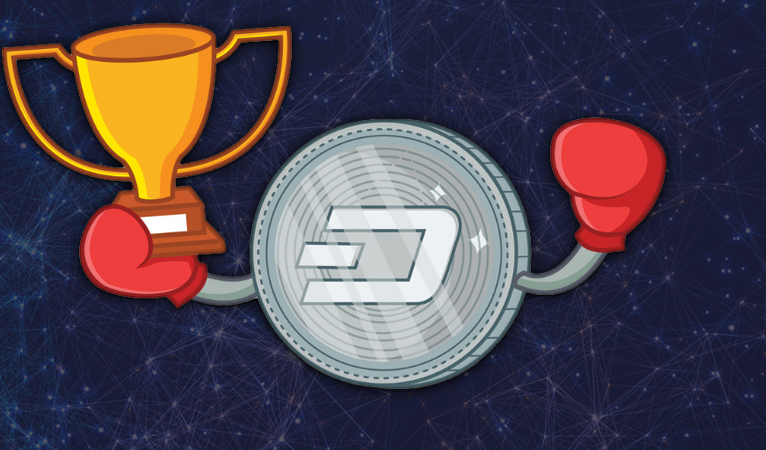 It’s not secret that Dash has pioneered some of the biggest innovations in the space, many of them relatively unheralded until recently. However, the crypto world is starting to take notice in a big way. And that’s not necessarily good for Dash. Many of the problems that Dash sought to avoid have started to befall competitors, and while that might seem like a great “hah, told you so” moment, the great risk is that they will see how Dash avoided their mistakes, take the same path without giving credit, and ride on to victory using tech that someone else came up with. There’s a coming “copyclysm” just around the corner, and Dash won’t necessarily make it out alive.

Many of the advantages Dash has developed over other projects are likely to be unique for some time, such as the intricacies of the masternode network and the use of sporks to smooth upgrades. Others, however, may be implemented by other projects sooner than we might think. This isn’t because of some deliberate action of recognizing what Dash has done right and seeking to do the same, but because of the natural roadblocks that incomplete projects will face. Without recurring funding for development, all but the largest projects will struggle to innovate long-term, and remain at risk of undue outside influence from funding corporations or other entities, and without effective governance mechanisms the entire cryptospace can be bogged down with infighting over the smallest disagreements. Because of this, many coins may simply be forced to implement a treasury and governance or else fail.

Some are actively copying Dash today

In addition to the natural move towards addressing the problems Dash solved years in advance, many cryptocurrencies are looking directly at Dash today to see which features and benefits they can roll into their own code. The presence of projects like these significantly shortens the window during which Dash has the clear upper hand, and while many right now are much smaller and behind in adoption, it isn’t inconceivable that a similar visibility project could come out with a more aggressive copying approach, and pose a real threat.

The critical threat which remains unproven as of yet is that of a top 2-3 project implementing the best of what Dash has done, rendering it irrelevant. This is the old “Bitcoin can just use the best of what altcoins come up with” line, which as of yet has turned into nothing at all, as Bitcoin hasn’t even figured out scaling yet. However, all this takes is one shift in a development team to kick off the “copy Dash in secret” approach. Then you have a coin with significant brand recognition and earned media able to focus even more of its immense resources into promotion and adoption while exploiting its smaller cousin for development. Such a situation would be difficult for Dash to overcome, and while it still remains hypothetical, it’s still out there.

Dash has to be proactive in relentless promotion to survive

The only way to survive losing this competitive edge is to get aggressive. Dash can’t just be the first to market, it has to be the first to mass market. As soon as some amazing innovation comes out, Dash has to push it fast, so that by the time competitors are looking hungrily at copying they will be late to the game. Admittedly, this is possibly the Dash community’s biggest weak spot, as its members are generally too shy to get out there and get their hands dirty being loud and proud about their favorite coin. However, in order to become the world’s top digital cash, this has to change.