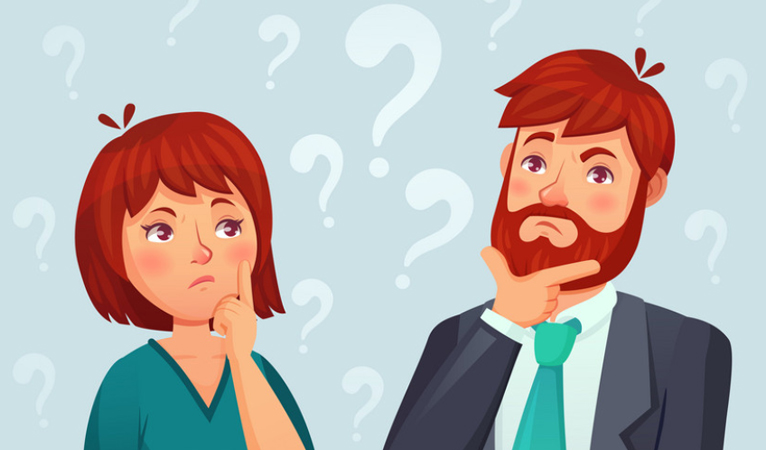 Most cryptocurrency fans care deeply about adoption. Until they experience it, at least.

As someone living in one of the premier cryptocurrency hotspots in the world, I’ve seen people react with wonder when hearing about just how much you can actually spend your digital coins in the real world. People talk about it on podcasts, conference panels, write articles, and so on. This is the amazing thing we’ve all been waiting for: real use. Then something strange happens with many. They experience it firsthand. Initially blown away, eventually they lose that enthusiasm, sometimes even getting a bit jaded. What happened? Did they believe something that experience later told them was a lie? Well, not exactly, no. The truth is that moving cryptocurrency adoption forward is far less glamorous than it sounds, and the reality replaces a far more attractive fantasy.

Achieving adoption means you can’t dream about it anymore

The problem with achieving mass adoption is that it replaces fantasy with reality. For some this may be seen as the entire goal of adoption, but think for a moment the place that dreaming of a crypto-heavy world occupies in the mind of an average fan. When speaking about the technology and its potential, it’s fun to imagine how it will be used. When talking about why the price will go up, it’s great to visualize everyone using it for payments. There’s a dream to look forward to, a dream which always seems shinier and more fantastic than any reality that can exist. Once the dream becomes a reality, it will always look different and less fantastical than the imagination, and more importantly it’ll be simple mundane fact. Everyone uses it, the price moves proportionately, and now what is there to look forward to?

What’s more, the prospect of mass adoption isn’t a one-time goal and achievement. It’s an ongoing process of gaining new users and use cases, consolidation, fine-tuning current efforts, attempting to find new markets, and approaching again. There is no momentous “Woohoo, everyone uses it!” occasion. Some people use it, then more, then more. Real achievements are only realized looking back. The constant, focused puzzle-solving and sharpening customer experience is not for everyone, certainly not for the impatient. Most crypto fans want to jump from flashy event to flashy event, and have no patience for the slow build required to create a meaningful user base.

The excitement flows back in at critical mass junctures

Eventually, the hype strikes even the slow-and-steady projects. Large companies and industry players notice progress made, see innovations, and start moving on it. Long-game milestones are reached, then all of a sudden everyone is all about the coin, acting like it came out of nowhere. Then the news cycle hits, the price pumps, and everyone jumps back on the bandwagon. Until they realize that they were getting excited about the mundane act of paying for goods and services. Then they quickly forget the amazing innovation, achievement, collaboration, hard work, and the resulting prosperity, and run off to look at the next shiny new toy.