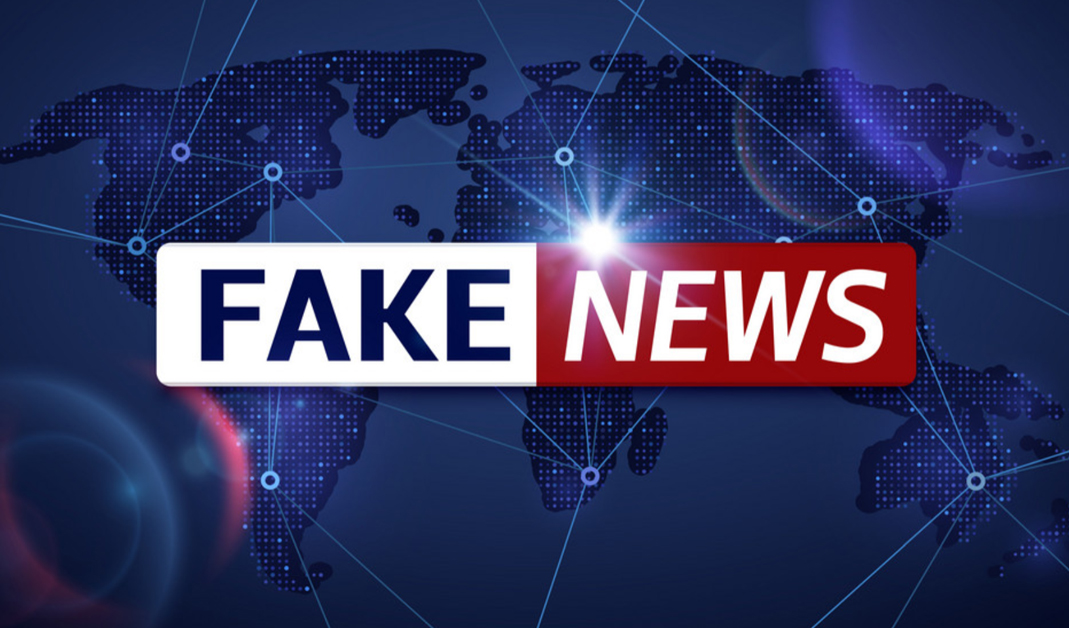 The cryptocurrency industry has a problem with fake news and poor journalism. There’s no getting around this reality, and it affects key perceptions with the space today, leaving lingering misconceptions and investors confused and uninformed about the realities going on in the space. After a recent piece by Bitcoinist spread harmful rumors without concrete evidence (then demanded concrete evidence in order to retract what they published without said evidence to begin with), igniting a firestorm of copycat publications repeating the same inaccurate information without verification, I think it’s time to have a real talk.

Instead of apologizing to the community for the fake headline news of the non-existent “police raid”, which damaged our reputation, and $btc price, theBlock now tries to argue if there was an office, if CZ had a meeting… who cares?

Own up & apologize for your mistake. https://t.co/PWjQ7FzEc6

There is a certain unspoken rule in crypto along the lines of “don’t spoil my fun and I won’t spoil yours,” and in the struggling and nascent field of crypto journalism this holds doubly true as media members largely don’t call each other out for professional or ethical shortcomings. However, after years of abuse enough is enough. The tide is turning, and a few brave souls are coming forward and calling out the fake news that permeates throughout the space, and I would count myself a coward if I remained silent and let others take the heat for standing up for what’s right. From here on out I will take a stand against bad crypto journalism.

Why Is Crypto Journalism So Bad?

Issue 1: Journalists are both amateur and biased fans

In particular, this means that most so-called crypto journalists tend to be hardcore fans with good communication skills that wish to work in the space, yet may have fewer higher-paying skills such coding or business and sales. This can lead to energized fans making a career out of talking about, and promoting, their passion, which can in turn lead to the narrative and flow of information landing in control of people with reason and means to promote their pet projects, while lacking the professional and ethical framework to ensure that the news is reported both accurately and fairly.

It’s no secret that journalism as a whole doesn’t pay top dollar, and that the profession is undergoing a crisis of sorts as the communication platforms shift from physical to digital, and citizen bloggers and other non-professionals can increasingly contribute to the sharing and formation of the news. This is only compounded in the crypto industry which lacks the size and establishment to fully support a vibrant journalism component. Additionally, in a radically decentralized and new space, fans are used to getting news through non-traditional means such as social media posts or obscure forum threads, resulting in no natural consumer base for quality news.

This has led to an incentive scheme where news platforms create clickbait headlines to generate the most quick views as possible in order to drive advertising revenue, while at the same time not feeling the effects of losing credibility, a commodity with little value in the space. If a writer publishes a story with a misleading but scandalous headline and poorly fact-checked content, the resulting repercussions will likely be light while the rewards from increased clicks will be high. Even worse, news sites can easily be funded by anonymous or invisible projects and sponsors, leading to a strong conflict of interest in favor of harming certain projects over others.

If you promote a guaranteed 12% per month & 5/10% referral program, you are shilling a pyramid scheme (at best!) Thank @AlexSaundersAU for bringing this #crypto crap to my attention

I did up a table to help pic.twitter.com/KPCC95YWwp

Finally, there’s no two ways about it: this space is still mostly speculative. Rather than seek in-depth information on the long-term viability of a project to impact business and generate real users, most readers seek headlines which indicate if a certain asset will spike in value in the short-term, whether because the headline is true or simply because others will think it is and invest accordingly.

How Dash Has Been Affected

Dash has repeatedly been subject to negative news stories by various outlets. For the most part this has not been malicious or intentional on the part of the publication, with most hearing gossip that sounds like it will generate good views and simply publishing a regurgitation without reasonably fact-checking the source. Where the malice does come in is in the source of such rumors, which frequently stem from members of competing projects or jilted former community members spreading false information, which then is easy pickings for low-quality outlets of all kinds.

However, in some cases the fault can be placed much more squarely on the news outlet itself. In between publishing reasonable and concise stories related to Dash, crypto news giant CoinDesk published two famously bad articles, one positive but extremely restrained and absolutely dripping with disdain, and another a naked biased hitpiece. In both cases minor corrections resulted from mass public outcry, yet the lion’s share of the bias and inaccuracy remains to this day. Since then, Coinbase, a top exchange owned by the same parent company as CoinDesk, has added Dash, so it remains to be seen if this sort of reporting continues since both offending articles were published before this integration.

One of the worst examples of #fakenews I’ve seen in recent times. @bitcoinist knowingly publishes and shares false information after being directly corrected. Don’t trust anything they report, they not only don’t do due diligence, they go ahead with info they know is false. https://t.co/eqTVHqoORT

Controversial though it may be, there’s no way of addressing the spread of fake news in the space without mentioning manipulation and censorship, two hallmarks of the industry. Bitcoin’s now-famous split into three major forks centered around repeated censorship of social media forums, including most notably the /r/Bitcoin subreddit, and more recently the @Bitcoin Twitter handle, both of which were commandeered by off-chain scaling, store-of-value proponents. The largest cryptocurrency subreddit /r/Cryptocurrency famously censored news stories not part of a short list of approved sources before major public outcry, including by prominent crypto YouTuber Omar Bham, caused the moderators to reverse their decision.

Even today the same issues persist. Once again, /r/Cryptocurrency has been the hotbed of the latest fake news story about Dash, with defenders seeking to correct the record instantly brigaded to ridiculous proportions, completely censoring alternative opinions to defend a false narrative. I would be outraged if this had not been the norm in my experience for the past nearly half-decade.

A hype-allergic, consumer-friendly approach too ahead of its time
Finally, what has been considered by its fans to be one of Dash’s biggest strengths and points of pride has turned out to be a significant weakness in the near-term: hype allergy. Due to the previously-mentioned propensity towards hype in the space, projects which receive attention tend to once again be the flashiest. New consensus mechanism, fancy smart contract functionality, any new and audacious “shiny new tech” gets headlines over innovations and tweaks which smooth and improve the functionality of the project in a very practical way. Similarly, new users and perfect use cases discovered and effectively pursued don’t get attention like big-name “partnerships” which rarely translate into real usage or adoption. Dash’s overt focus on the long-term has positioned itself in a difficult place for the short-term.