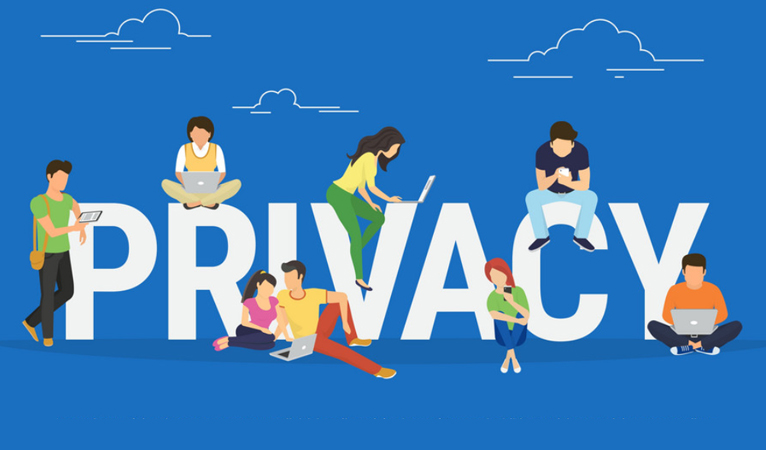 The US Department of Justice is trying to force Facebook to compromise the encryption of its flagship Messenger product, meaning Facebook could soon become one giant honeypot. While the reaction of some reading this might be “Duh, trust Facebook with your privacy and you’re gonna have a bad time,” that’s not the point. The point is that compromising a popular communication platform is far worse than cracking the latest encryption. The next battlefront isn’t cypherpunk vs. state, it’s for the common man.

The battle for privacy is one of the most important of our time, though not across the board. Traditionally, certain segments of society have been more desiring of privacy than others, from those who are involved in what is perceived (rightly or wrongly) as illicit activity, to cultural outcasts not wanting particular scrutiny on their way of life, to simply the paranoid and tech hobbyists. These groups will always be involved in a cat-and-mouse game with conventional structures, staying one step ahead of prying eyes. Privacy is an important issue for them, but not a new or remarkable one. Average consumer privacy, however, is something entirely different. This becomes an issue when most people, without exploring any non-traditional interests, begin to fear that they are being watched.

This fear is different in two key areas: choice and scope. First, the standard group of privacy seekers, to an extent, makes a choice to live their lives a certain way, aware of the risks and the lifestyle changes required. They know exactly what kind of behavior they are trying to keep private, and can plan accordingly. When the average person fears spying, however, this could apply to anything and everything they do, since they did not specifically set out to do something that may draw extra attention. Second, setting a broad scope for privacy infringements means that anyone could be targeted, rather than a select few, presenting a situation where the whole world is a candidate for the “enemy of the state” label, setting a state of fear as a default. Totalitarian regimes may cut their teeth by spying on marginals, but they don’t find their rhythm until they expand to the rest of their subjects.

Tools for the hardcore will always exist

In the back-and-fourth battle for privacy, there have always been ever-evolving tools and techniques for hiding one’s communications and financial transactions, from encryption to transacting in person with cash or precious metals. Those who are aware that they’re being scrutinized can therefore stay one step ahead of the game, reclaiming their privacy through their own wits. The average Joe, on the other hand, has no expectation of having his privacy compromised, and is both unprepared and likely unaware, and grossly unequipped to fight back. Bleeding edge privacy tools are developed by and for the extreme, leaving the uninterested and unaware vulnerable. This has to change.

While selective abuse of privacy comes before general abuse, it can be rolled back selectively before generally. A totalitarian regime that begins spying on perceived terrorists and revolutionaries first, then on the general populace, will keep successfully spying on the people long after extremists have found new ways to stay dark. Consumer privacy has long been overlooked, to the detriment of mankind.

Supreme usability and compatibility with commonly-used systems is a must

Recent comments by a DEA agent claimed that the majority of illicit cryptocurrency transactions still took place with Bitcoin, despite its acute privacy failings, due to its superior liquidity over other more private competitors. Additionally, at present privacy coins require the running of a full node in order to obscure transactions without trusting a third party, severely complicating their usability prospect. In order for greater privacy tools to be used by the average person, they have to both be easy to use and compatible with everyday commerce and communications.

The “privacy arms race” must take place on popular platforms

The never-ending struggle to maintain privacy must ultimately not center around fringe tools, but around the financial and communications platforms that most people are likely to use. Mass adoption-geared payment-focused cryptocurrencies must focus on privacy, and privacy-focused cryptocurrencies must focus on mass adoption. Encrypted messaging services must gain a user-friendly feel and be pushed to popularization. Otherwise, the most underserved privacy consumers, i.e. the rest of the world, will continue to be left out. The future and freedom of our world depends on it.