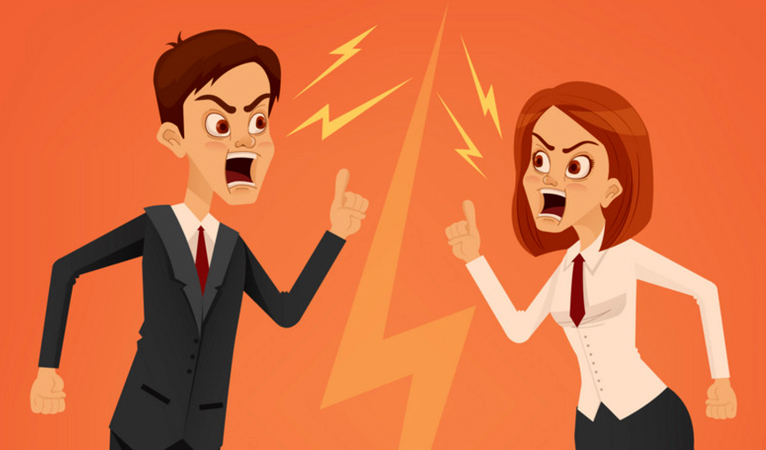 I’m going to recommend something I rarely do: check out crypto Twitter.

You must be crushed. You deserve no mercy

Maximalists becoming the thing they sought to overthrow pic.twitter.com/oYxe8N1E1t

Usually I would recommend against checking in on the loudest voices in the decentralized blockchain-based digital currency space, however something unique is going on. Bitcoin maximalists, usually brash and rude, have taken on a level of radicalization and aggression not previously seen. Here’s why you should be paying attention to it.

Relative to the rest of the space, Bitcoin has been doing quite well in the markets lately. Over two thirds of the whole field’s valuation is accounted for by that one coin alone, which over the past six or so months has seen a noticeable uptrend. This makes it easy for anyone with a very short window of selected time to conclude that the one true coin is dominating and everything else will fail.

Zoom out, however, and the perspective looks a little different. From a historical dominance percentage in the 90s and in the high 80s by the end of 2017, as soon as the scaling brick wall was hit that percentage plummeted to the 30s as other strong contenders showed up. Ethereum even came close to unseating Bitcoin as the most valued cryptocurrency by market cap at one point. Anyone properly taking a long view will see that presently we’re more likely in a momentary trend correction than a pure reversal. However, present stats play into a strong recency bias that’s inherent in humankind, and for anyone looking to fulfill their confirmation bias that the pack leader is solidifying its dominance, there’s material.

The small vs. big block war is finally seen as “won”

Much of the maximalist thinking came from the separation of reasoning behind its dominance from “Bitcoin will win because it’s the most used and useful for actual economic transactions” to the more recent “Bitcoin will win because it’s Bitcoin.” This divide happened during the scaling wars, when two sides fought over which vision would persist: a Bitcoin that scales on-chain and one which does not. The split to Bitcoin Cash gave reasons for the maximalist crowd to declare victory of sorts, but with the looming threat of being overtaken and scalable Bitcoin coming back to take its throne. Now that market valuations for both projects have increasingly diverged over the short term, the aforementioned recency and confirmation biases are now at play: Bitcoin Cash is dead, Bitcoin won.

Business applications and use cases for Bitcoin fade away, leaving only belief in its value

All value is belief. https://t.co/xEGCGsRBbp

With the resolution of the scaling debates, where does this leave us? With a Bitcoin that can’t grow much in terms of real-world business applications, that has been forced into the “store of value” box. How is something like that going to maintain value? By people believing it does. How do you get people to believe something has value without some sort of inherent utility or external circumstance driving it? By creating a cult.

A business makes money by identifying consumer demands and selling them a product that they will value, always shifting the product offering as the consumer demand evolves. An investment draws new investors by growing in utility and other sources of value, giving a reason why people would part with their hard-earned money for the future of the project. Without those external source of utility or value, the only way to get new customers is to sell something made up, and to pitch to investors based on an arbitrary valuation: because it is.That’s how you get a cult.

Low-key, the space has never been as diverse and thriving

Desptite all of the above, the space is growing well outside of its top market performer. New exciting projects pop up nearly every day. Transaction counts grow on alternative chains. Businesses adoption keeps growing. And most importantly, technological advancements continue to grow to increasing industry acclaim.

In a free market space, competition is potentially fatal to anything attempt to acquire and maintain users. The worst thing you can do is let competition creep up on you and become blindsided. The key word in that equation is “blind,” which is a natural requirement of adherents to a dogmatic discipline. This aggression we see today could be the cause of a great future downfall. Keep watching.