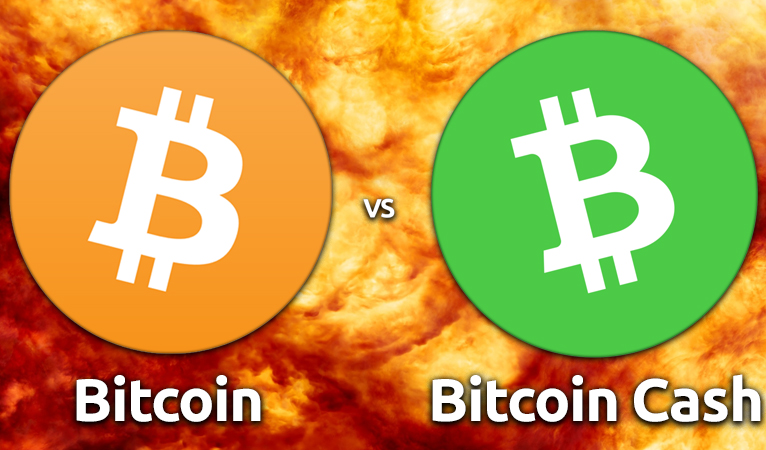 A crypto Twitter starlet is roasted over daring to sit down and chat with a guy who has a lot of detractors. Lawsuits are flying around. Lemme tell ya, it’s a terrifying time to be into Bitcoin. Despite hopes that the long-raging scaling debate would finally be over with the split to Bitcoin Cash, it seems to have only gotten worse as both sides are locked in eternal struggle to destroy the other. Which of them will win? Which Bitcoin will come out on top? Well…..

The group of rude, hostile, aggressive, deceitful, and sock puppet-wielding trolls engaged in the defense of the Bitcoin Core team’s mindset has already been covered to exhaustion. While this tactic likely had the goal of strong-arming developmental direction, it had the side effect of creating an environment for toxicity-laden discourse, which in turn drove many good actors out of the ecosystem. The number of developers, businesses, and advocates who previously focused entirely on Bitcoin, but now no longer do so or have exited crypto entirely, is staggering. It’s a big loss for Bitcoin.

On the other side, you have the resistance, the group fighting for Bitcoin’s original vision. Regrettably, this side is much more focused on winning the war over who is the true Bitcoin than on moving the ecosystem forward. In addition to the time suck of having to deal with trolls all day, the constant grinding effort of trying to reclaim the title currently held by the largest project in the space is significant drain. Worse, insisting that this vision of the one true Bitcoin is superior to all else introduces a significant element of myopia. Is a project outside of this binary paradigm doing better than either Bitcoin in any way? It must be ignored because it doesn’t fit into the narrative.

Both sides will lose by wasting energy by falling behind

While both sides remain stuck years in the past, battling over a conclusion that should have been achieved long ago, time and energy is thrown to waste. Bitcoin is determined to crush all imposters and pursue a developmental roadmap decided by politics while ostracizing those who disagree, and Bitcoin Cash is pursuing a similar politically-motivated idea, that of old Bitcoin being perfect and any improvements such as governance, instant transactions, privacy, and self-funding being eschewed because “Bitcoin used to work just fine and it didn’t need all that.” This is a two-headed failing strategy in a world where innovation flows like water. Which Bitcoin will lose out? Both.

The biggest loser is cryptocurrency as a whole

Sadly, the real victim in all of this is the entire field of cryptocurrency. For years Bitcoin accounted for nearly the entire cryptospace in terms of development, adoption, value, and media attention, and even today both major Bitcions represent a major chunk of the field. To have the driving force of the whole of crypto waste years of progress and go toxic has set everyone back significantly. Yes, the civil war is inherently good for other competing coins, and yes, we’re almost past the point where this holds the field back anymore, but even the most fervent “altcoiner” can see how much damage this has done. If not for this conflict we might already be living in a financially free world by now.