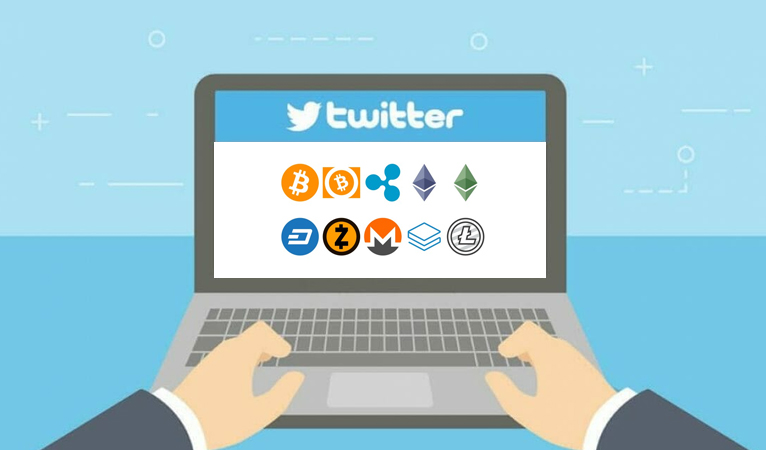 A recent conversation on Twitter involving cryptocurrency entrepreneur Vin Armani led to this revealing conclusion about “there can be only one” maximalist attitudes and aggressive trolling:

I have come to the conclusion that Maximalism is a natural aspect of the meat-space of a blockchain. They aren't "shitty people," they are white blood cells. They attack anything the perceive to be an invader with ruthlessness. They aren't conscious.

This illuminating insight into the crypto keyboard warriors being nothing but defensive extensions of a coin’s greater consciousness also caused me to realize the subtle but extremely important difference between how crypto communities respond to external threats. What you see in Twitter wars can tell you everything you need to know about where a project is going.

Whether Mac vs. PC, iPhone vs. Android, consumer brands can generate competitive cult followings, especially in the tech sector. With cryptocurrencies, however, this can be elevated to a whole new level due to their leveraging of network effects. The more people participate in a crypto project, whether it be running nodes, using transactions, or developing integrations, the stronger and more viable the coin, while centralized companies can provide largely the same experience given enough funding. This makes crypto communities keep to fight for dominance over their peers, as each user is not only affected by the relative growth of the project’s user base, but is also empowered to do something about it. As such, it can be expected to see riled up little armies of fans going around and talking up their favorite coin at the expense of the others.

As Armani pointed out, crypto communities attacking others aren’t to be viewed as trolls, but as white blood cells fighting off invasive diseases to keep the project healthy. All coins have this as a certain extend, and noticing their aggressive little minions online itself isn’t an indicator of anything other than how strong the community is and how much energy it has to repel threats. The differentiating factor, however, is exactly what they attack. Projects with limited potential attack and slander competitors, plain and simple. This is because they view their own project as whole and complete, whose only threat to absolute dominance is the existence of others vying for the same success, and therefore must be destroyed to make way for victory. This approach is a sign of shortsightedness as it leaves no meaningful room for the coin to improve, instead focusing on an endless game of whack-a-mole against competitors while the space collectively moves on. These communities, while powerful and vibrant in the moment, will eventually fall into obscurity and disband once their catalyst, the tech and development behind their product, falls behind in the space.

A key indicator of which project will be successful in the long run is how its community perceives the competition. While the white blood cells of misguided projects view competing coins as the existential threat, successful projects view the competition not as the threat itself, but as mirrors reflecting the true threat: their own project’s relative weaknesses and shortcomings. The difference is radically different because it dictates the nature of defensive action. Instead of attacking projects which are perceived as a threat, successful communities attack what makes those other communities a threat: competitiveness over a certain aspect or feature. For example, for two coins with competing mass adoption-level scaling plans, one coin would seek to bash and discredit the other’s approach to scaling, while the other would employ a combination of outlining why their plan is better and improving their plan so that their superiority claim becomes true or more ironclad than it was previously.

The difference between the two different attitudes isn’t easy to perceive at first glance, as both involve attempting to win over competitors, and the internal thought processes behind these actions can be hard to notice at first glance. Look closely, though, and you’ll see subtle contrasts in approach, with some communities focusing on attacking competitors to win, while others focus on attacking their own weaknesses in order to gain the upper hand as a byproduct of the first action. Once interpreted, however, the story of differences told is stark: one is constantly working on improving and growing to meet and overcome every obstacle, while the other is stagnant, resistant to new ideas, and ultimately destined for the dustbin of history.

The subtle morphing of big-block Bitcoin

As a matter of pure personal opinion and observation, I’ve noticed a shift in the consciousness of so-called “big-block Bitcoin,” the community that favored increasing the block size to solve scaling issues that now rallies behind Bitcoin Cash. In the days of a unified Bitcoin, big blockers largely employed the mirror approach by viewing competing coins as a threat in that they exposed Bitcoin’s weakness: its inability to scale. They drew attention to other projects such as Dash to both illustrate the user experience Bitcoin needed to survive, as well as impart a sense of urgency on solving scaling. Since the split to Bitcoin Cash, however, I’ve noticed subtle public narrative changes, to a focus on merely tearing down Bitcoin as the prime contrast and competitor, and ignoring further growth that Bitcoin Cash needs in order to ensure total victory. This shift wasn’t instant and isn’t absolute by a long shot, but I’ve seen it in the changing attitudes towards Dash, going from regarding it as a comrade on the side of peer-to-peer electronic cash to ignoring it completely, to viewing it as a threat to be attacked.

Which cryptocurrencies will employ the simple white blood cell approach and which ones will adopt the mirror as well? Time will tell, and the story will be told in which projects are still relevant years from now.