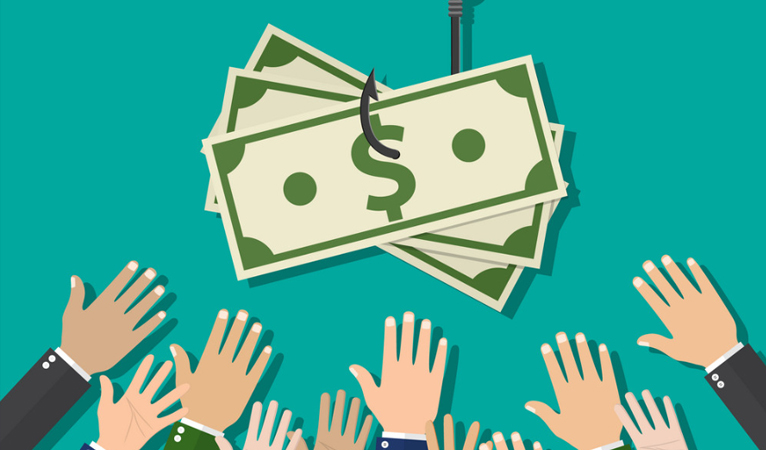 Problems start when investors start buying tokens associated with projects that sound really cool. The thought process is fairly linear and logical: project X seems innovative, and buying into said project will yield a return on investment in case it is successful. The issue is that the “buying into” part is often ill-defined. For many, buying into the token Ripple (before the XRP rebrand) meant a share in the success of the company and project Ripple. On an even more overt scale, thousands invested in countless ICOs, whose tokens were deliberately marketed as investing the seed capital in the company. Yet, at the end of the day, no direct association between the token and project was defined beyond “this is our token and you pay us money to get it.”

Now are all loosely tokenized projects scams? No, not at all, not necessarily at least. However, investors who bought tokens with some kind of expectation of ownership over the issuing body were indeed scammed, whether it was by the principal company, a third party pushing them to buy, or whether they scammed themselves through their own ignorant exuberance.

Needless to say, lots of investors got burned through this method. Countless ICOs tried and failed, at best, and at worst simply ran off with the money. Still others launched further ICO rounds, casting doubt on the value that previous investors had acquired versus that of new entrants. Those tokens ended up being just that: token representations with symbolic, collectible value only. The situation is a lot trickier in the case of XRP, where the token has been pushed to disassociate from the company and to be used for its own separate use cases, though the company still holds a massive chunk of the coin. Will the company finish selling its last XRP tokens and then completely move on to a different one, leaving investors stranded? Will they issue more, once again renewing the idea that users owning some have some sort of stake in the company or what it accomplishes? Either way, holders have nothing concrete to rely on for what the token represents.

The DAO model may be an antidote to the ownership conundrum

Now there may very well be a better way to do this: a DAO. In a true decentralized autonomous organization, holders have voting rights as to the governance and direction of the project, anonymously if it is indeed a decentralized project that can’t restrict participation or require identification. There is not company behind the token that users must trust to share its successes with holders: the token is the project itself. Expectations can’t be misapplied since those forming the expectations have direct control over their practical implementation. A true DAO-based cryptocurrency molds to the will of its holders.

Finally, if a DAO model on its own is still deemed too loose of a setup for those seeking to invest in companies and actual use cases rather than a base protocol, legal structures such as the Dash Investment Foundation, an entity owned by the Dash DAO, can offer a vehicle to invest more directly. While such a structure still can’t directly transfer profits back to investors, since they are anonymous, it can take a more active role in pursuing profitable use cases for the base currency. 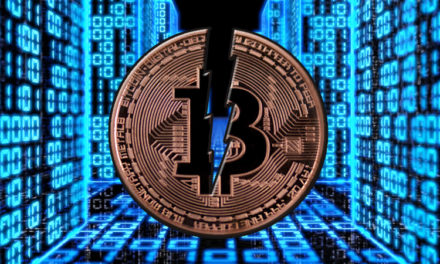