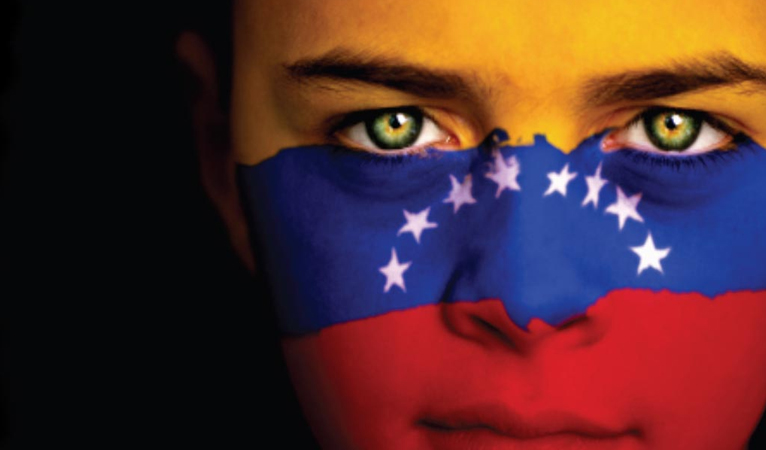 Everyone by now knows that Venezuela is undergoing a significant economic crisis centered around the hyperinflation and sharp devaluation of its currency. This, of course, makes it a prime candidate for the narrative of cryptocurrency as a solution, and this country is often looked to as a perfect opportunity for the world to learn what will happen in a society suffering from a broken currency that adopts a better one. However, I believe that the biggest lesson will be about the state of cryptocurrency, and its community, right now.

Your average crypto fan probably has a good surface grasp of the top 20 or so projects, and many have relatively deep, specialized knowledge of what’s going on with their favorite one. Few, however, have any kind of a clue beyond that. This means that potentially monumental bits of news, such as Dash adoption growing at breakneck pace in Venezuela, have crept up virtually unnoticed. Industry experts largely don’t know what’s really going on as far as the development of this amazing new technology’s ecosystem and real world use. Sad though it may be, we largely live in a world of crypto fans rather than crypto advocates and builders.

Disbelief is easier than acknowledging hard work vs. wishful thinking

One of the singularly most common reactions to learning about Dash’s Venezuelan presence is shock and disbelief. They just won’t buy that such an incredible thing has been done by a project other than their favorite, though interestingly enough, this isn’t mostly because of tribalism or indoctrination. Rather, it’s about the giant gap between the doers and the wishers. A common misconception by crypto fans is the unspoken expectation that adoption progress happens spontaneously, spurred by the occasional tweet, t-shirt, or meetup. The reality is, building anything of value from the ground up requires lots and lots of hard work, careful study on how to promote effectively, and a significant period of time. When faced with 1,500+ Dash-accepting merchants in Venezuela, the average crypto fan may think of what their community has done in the country: at most organized a charitable giveaway and spoken to some local activists, but likely little more than written some posts online about how the hyperinflation-afflicted country will adopt cryptocurrency any day now. What happened with Dash is that a well-trained and funded team of dozens of professionals in the country worked hard day after day, learning, attempting, improving, and never giving up, for over a year so far. However, the average casual fan who doesn’t know what hard work looks like will likely assume that Dash did the same thing as every other project, and under that assumption will be absolutely right to disbelieve its progress. Fortunately, that assumption is false.

You’ll see the ugliest side of crypto tribalism

There was a time when Bitcoin was adoption king, and fans of other coins generally got excited at any achievement by the top ranking one, under the philosophy that a victory for one is a victory for all. Now, we live in a different world where each project largely looks after itself first, and its fans may even be unhappy at objective progress made by competitors. However, in my opinion we haven’t seen the limits of how ugly and petty this attitude has gotten. Expect to see all manner of disinformation, personal attacks, hostility, and even direct threats of violence against members of the Dash community as its presence in Venezuela begins to capture global attention. It is my belief that the vast majority of cryptocurrency fans active today, easily upwards of 80%, do not care about freeing the world from financial slavery and censorship, and will attack any such progress that occurs outside of thee confines of their own personal favorite coins, no matter the potential for the victory for one to translate to a victory for all.

For a long time, the battle to free the world will be lonely

Those of us fighting for a free world likely believe that, when one technology begins to achieve this goal, the rest of the space will rally behind it. I’m a little more pessimistic about this in the short term. I believe that whichever community starts to have a real breakthrough in giving censorship-free money to the world will probably have to fight this battle alone for a while. It’s a happy thought to think that everyone with the same stated common beliefs will set aside competition and differences for the sake of victory over global oppression, but I just don’t see this happening. Not with the current crop of crypto activists.

Of course, like begets like, achievements attract achievers, and heroism beckons to heroes. The few that are around today who actually care will be energized by a decisive victory anywhere in the space, and we’ll probably see an influx of people who weren’t previously involved in cryptocurrency at all, but now “get it” that this is how you free the world once they see it start to happen. So don’t worry, the crypto revolution will be achieved.