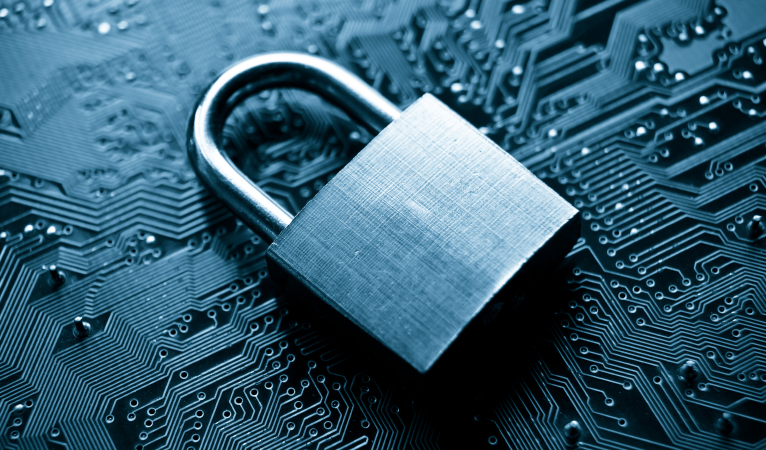 Privacy is a key buzzword in the cryptocurrency community, in particular in its libertarian sections. On a recent panel at the New Hampshire Liberty Forum, a vigorous discussion was sparked about the public vs. private elements of blockchain, as well as the dual conflicting goals of often-dubbed “privacy coins” to both hide information and keep it public.

While some very good points were made, I was a little surprised at how misunderstood the original vision behind Satoshi Nakamoto’s amazing invention was by many who had been involved in cryptocurrency for many years. It’s important for the thought leaders in this space to remember why we all came here in the first place, and design privacy models that work without destroying the inherent value that cryptocurrency provides.

The key improvement provided by Bitcoin’s advent was never intended to be enhanced privacy. As its founder Satoshi Nakamoto outlined in the now famous Bitcoin whitepaper, the removal of the need for trust between transacting parties was the goal:

The whole point of a secure public ledger for financial transactions was to remove the need for trusting an institution like a bank to not only hold your money, but also maintain an accurate copy of all transactions and not engage in financial trickery.

The true value of blockchain technology is radical transparency

While maintaining user privacy is a key element of any successful financial system, that’s not the real value of a distributed public ledger. The entire reason to have a blockchain is to create radical transparency, and that’s why networks that use this innovation maintain such value. Anyone can audit the network and its activity, providing the same benefits of open-source software. Anyone can see the number of transactions made, the number of coins in existence, the total value of transactions, the average and the median value, how much people are paying in fees, etc. You can also see how well-distributed the coin supply is, including if a single party controls an overwhelming portion of the total supply.

The best part about this radical transparency is that it can be accessed by anyone. You don’t need to trust a third party auditor to check in on the dealings of the financial network, and you don’t have to trust that the network’s stewards are providing unaltered information. This is the opposite of the old way of doing things, where banks hid their insolvency and government just can’t account for trillions of dollars in funds. With blockchain currencies, any amateur can have a look, and with the whole world looking at all times we will see rise to the most trusted financial system the world has ever known.

Satoshi understood the only key component to financial privacy

While keeping your financial history to only yourself and those you choose to share it with is an absolute imperative, we have to remember what precisely the desired goal is. The point is not simply to erase or hide large chunks of network information, but rather to only keep certain conclusions from being derived from publicly available information that would compromise your privacy. Satoshi went with this privacy approach in the whitepaper:

“The traditional banking model achieves a level of privacy by limiting access to information to the parties involved and the trusted third party. The necessity to announce all transactions publicly precludes this method, but privacy can still be maintained by breaking the flow of information in another place: by keeping public keys anonymous. The public can see that someone is sending an amount to someone else, but without information linking the transaction to anyone. This is similar to the level of information released by stock exchanges, where the time and size of individual trades, the “tape”, is made public, but without telling who the parties were.”

According to Satoshi, the problem isn’t that everyone can see your financial transactions, but that they can connect the dots. Bitcoin, despite being radically transparent, was considered “anonymous” for years because no one figured out how to efficiently link your money with your identity. It has only run into problems recently as chain analysis has gotten better, and linking a chain of transactions to its origin point, as well as deducing the person behind that balance, has become more doable.

We have to remember, then, that the goal of true financial privacy is to break those links between perfectly open and auditable network activity and real identities. Dash does this by trustlessly mixing funds with a few other parties so that an anonymized transaction can’t be linked back to you, all the while keeping everything publicly visible. There’s incredible value to being able to maintain privacy while keeping the main advantage of cryptocurrency: trustlessness. You don’t have to trust that the network is being used in a certain way. You don’t have to trust that it’s well-distributed, and no one party (or small group of parties) controls a very small portion of the supply. You don’t have to trust any developers or administrators to tell you that the network is running fine. You can see for yourself.

Cryptocurrency has an immense value through its radical transparency. Any solution to preserve user privacy would do well to do so while keeping this value intact.