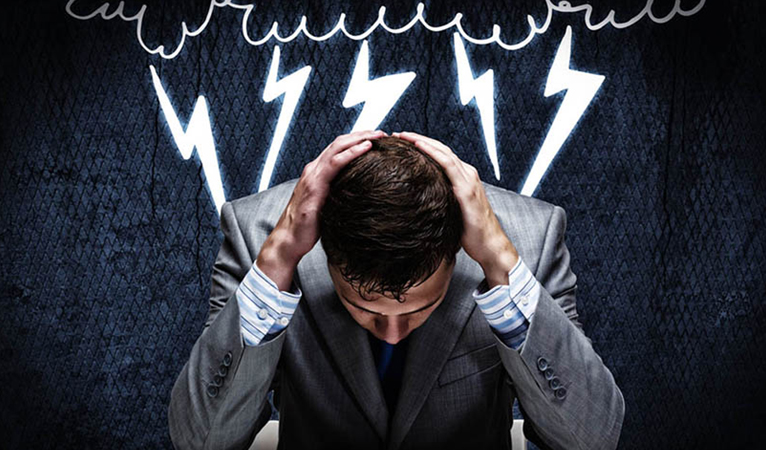 Frequently we hear arguments over which blockchain project has the “best tech, with fans arguing back and forth on the merits of proof-of-work vs. proof-of-stake, ring signatures vs. zero-knowledge proofs, and on-chain transactions vs. lightning network, who has the best developers, and so on. For better or worse, however, the purest code doesn’t always win. In fact, often times middling or lower-end projects end up seeing a whole lot of success beyond that of some of the greatest innovators in the space.

Superior tech can still be an inferior product

This is where the definition of “better tech” may be subjective. From a purely technical perspective, an innovation may be elegantly constructed, architecturally complex, and powerful, and yet produce a final result that is inferior to that of tech that is more simple, crude, and less adaptable. A more secure network may be less appealing if the associated costs have risen past an optimal tipping point, even if the relative costs for the additional security remain quite low. A powerful platform capable of computing all manner of smart contract may fail if the average user only needs send/receive functionality and doesn’t want the additional data overhead. Quite simply, working back from the ideal end product can lead to favoring technology that isn’t necessarily as advanced as that of competitors.

A superior product can be delivered in an unappealing way

Even once the best product is secured, the way it is packaged and delivered to consumers may give competitors an edge. An easily usable wallet, for example, may win out against that of an objectively better coin that has too many features cluttering up the experience and confusing users. User flow and color schemes may be off. Wallets, nodes, mining software, etc. may all be too difficult to install and use, and resources and documentation may be too sparse. Many factors such as these could cause users and developers to stay away from an all-round better coin.

An energetic fan base can take a project a long way

Particularly in decentralized cryptocurrencies, having an energized group of supporters can do wonders. Network effects reign supreme, and while these are commonly achieved by building on a superior product over time, sometimes a fan base can substitute for normal consumers until a sufficient number of users is acquired. A prime example of this is Dogecoin, which essentially provided little in the way of innovations past other competing low-fee high-supply coins based on Bitcoin, but through its fun branding and community to match managed to acquire impressive staying power in the ecosystem, far beyond the strength of its tech alone.

Probably the most oddly overlooked factor to a coin’s success is a team of professionals working hard to ensure it has the most support possible from businesses and users. This is particularly prevalent in the cypherpunk elements of the cryptocurrency world where organic and spontaneous growth are trusted more than the work of dedicated sales teams. Despite this, however, a comprehensive approach to sales and marketing, combined with the right support for businesses to take full advantage of the coin, are a major factor in its success. A cryptocurrency with a dedicated team such as this on its side can easily crush a competitor with an otherwise superior product.

Finally, we can’t forget that sometimes a set of unpredictable or unforeseen circumstances can lead to a project’s success or failure. A cryptocurrency could have a very wealthy and business-savvy backer who puts considerable resources and leverages important connections to give it a strong advantage over competitors. It could have been noticed by the right activists in the right set of conditions for it to take off at the right time. It could simply have accidentally had branding that strangely appealed to a certain culture or group of people, which comprised its first user base. Whatever the case, sometimes the best tech just doesn’t win out by a twist of fate. Any project wishing to succeed should take care to have as many of these factors covered as possible, to minimize the X-factor’s power over their fate.