What Is a DAO? 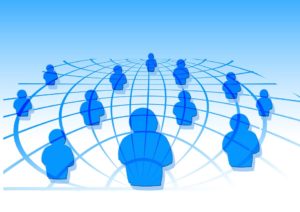 A DAO is a decentralized autonomous organization. This means that it is a group that functions irrespective of outside control and has no centralized form of decision making. A DAO’s structure allows anyone to participate and make decisions, following a set of rules and structure.

The Dash DAO is governed by Masternodes, stakeholders who have invested 1,000 Dash. In addition to running the coin’s second-tier functions such as InstantSend and PrivateSend, masternodes also vote to fund proposals with Dash’s treasury. Anyone can submit a proposal to the masternodes for an anti-spam fee of 5 Dash, and the proposal may be funded if it gets enough Masternode votes.

As a project of Dash’s DAO, the Dash Force is responsible to the Dash masternode network itself. This means our “boss” is everyone who is invested in Dash and helps run the network. We have to provide value to the community, and every couple months make the case that we still deserve our funding.