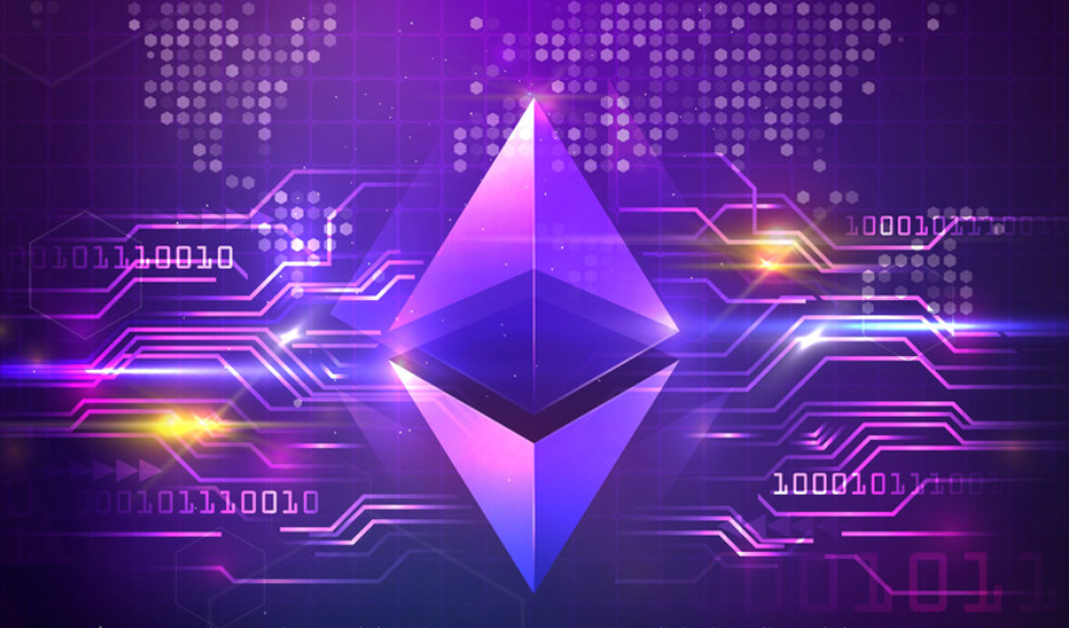 Ethereum is known as the first great blockchain platform for decentralized applications (DApps), a pioneer for sure, but which suffered from some very high-profile scaling issues during its heyday, which it now seeks to remedy. As projects like Dash and the upcoming Dash Platform seek to replicate some of this functionality, we would do well to be careful not to repeat some of Ethereum’s past mistakes and hard-learned lessons. This is what we learned to NOT do when designing a DApp platform.

The problem comes from the way the original proof-of-work blockchain coins were designed. The key considerations were to maximize the security, decentralization, and immutability of the network in order to let anyone send payments and store funds that are not able to be censored or confiscated. As such, it makes absolute sense to have a security model based on a high network hashrate and where anyone can mine, decentralizing the coin’s supply and preventing a lone actor from acquiring enough of the supply to essentially rule the network. Under such considerations, sub-cent fees, transactions with a reasonable level of security instantly and a high level within a few minutes, and a transaction capacity of several million daily with room to grow with the user base makes sense for payments.

Now, introduce a required use case of transmitting data for DApps and we may have a conflict. Such an application may not need the same rock-solid immutability in short order or need to leverage mining in some way, but it may need faster basic settlement times as well as significantly lower fees and much higher transaction capacity.

The nightmarish cat and ICO tag team and its implications

The disconnect between the two use cases, DApps and sending money, was on full display during the days of high congestion on the Ethereum blockchain. People were trying to use DApps such as Crypto Kitties, filling up the blockchain with low financial value transactions at a feverish pace. In the meantime, potential investors were looking to take part in ICOs at the peak of the investment vehicle’s mania, absolutely needing their money transfer to become recognized as permanent in a short period of time and more than willing to pay a high price for it. This did not work well with a network already full of kitty transactions, spiking fees to Bitcoin-like levels, which in turn ruined the party for DApp applications. With the same network attempting to serve both masters well, it ended up doing neither in that moment.

Other projects, such as Bitcoin SV, are happy to go down this same road, filling up their blockchains with small cases such as pings from weather apps and social media activity. It remains to be seen what exactly will be the result of all this, but if history teaches us anything it will be that, provided the network gets enough demand for usage, there will be a congestion showdown between applications and money, with neither working well as a result.

As was recently announced, Dash is approaching this problem differently for its upcoming Dash Platform. Instead of attempting to shoehorn the main blockchain to serve all purposes perfectly, Dash is going the approach of using a sidechain run exclusively by the masternode network specifically to record data state transitions for the various planned applications, and keeping regular financial transactions to the main proof-of-work blockchain. This hopes to allow for completely separate data, speed, and cost considerations forth both use cases of the network. Fees, speed, and transaction capacity suitable to a financial network will still remain untouched for the main chain, with the added benefit of reducing or sequestering complexity and the resulting security risks. Meanwhile, Platform Chain will be able to settle much smaller and cheaper data transactions without optimizing for money applications.

Is Dash Platform doing it right? That remains to be seen, of course. Either way, we hope to have learned from Ethereum’s past challenges in balancing DApps and money.