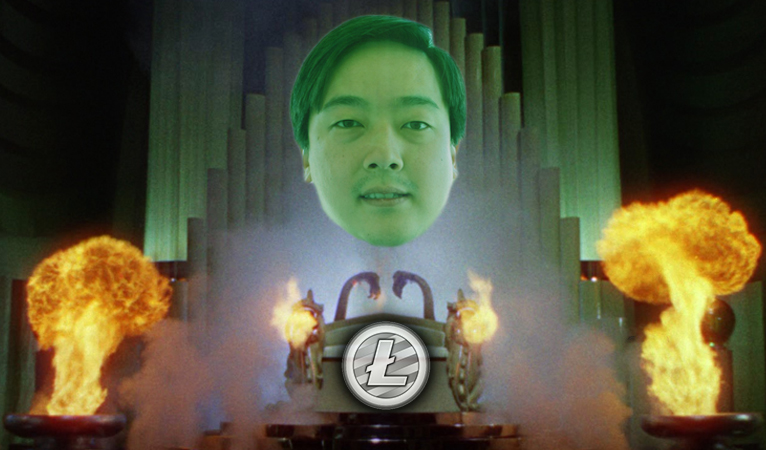 This weekend, news spread of leaked messages from Litecoin’s development chat, essentially indicating that almost nothing had been done on several major planned upgrades this year. This included private, and later public, statements from Charlie Lee, Litecoin’s founder, confirming the news. It’s one of the most crystal-clear pictures of the current cryptocurrency space I’ve seen in a long while, and we can learn a lot from it.

For all too many crypto investors, the research process goes something like this: check a coin’s price, read the 1-2 paragraph intro to the project, check out what some thought leaders/friends/random people on Reddit are saying about it, then buy. Occasional attention is given to some updates from official sources or mentions in the crypto media, but other than that, most people have no idea about what they bought. Is there innovation going on? Is it being used? Does it have a future? The answers to these questions remain largely unknown.

The Litecoin development debacle is something that anyone closely involved in the space already suspected with about 90% certainty. It was relatively common knowledge, yet still people invested in the project, clearly indicating that they weren’t looking all too closely. Look around the industry and you’ll see this is a common thread.

14/ I dropped the ball on MW/CT. For that, I apologize. But it’s not fair at all to say that I strung people along and tricked them. Except for the initial tweet, I haven’t said 2019. When asked, I have only said things are moving slowly and will give an update when there is one.

One sadly apparent factor in all this is just how much of a supposedly decentralized system can in practice revolve around one person. Charlie Lee created Litecoin, then largely lost interest at some point, leaving the project essentially abandoned for years, getting close to dropping out of the top ten for good. Then, when working at Coinbase in 2017 he was able to secure a listing, and from there the coin has had new life due to his marginal involvement. If he loses interest again, the project will likely fade away.

This is not an isolated incident either. So much of the space revolves around the opinions and popularity of a handful of individuals. An industry centered around decentralization and privacy somehow has a lot to do with what a few very identifiable people think. The Charlie Lee effect is present in many other projects.

This is an amazing space. We’re close to upsetting hundreds of years of dominance over our store and transmission of value, with no one in charge. I firmly believe we’re on the path to permanently change the world for the better in a significant way. Yet, when you peel back the layers, you’ll see most of the top projects, companies, and thought leaders absolutely dropping the ball. From phantom development to unusable tech to general misinformation and ignorance, to just plain incompetence and laziness, there’s a lot to be desired from the people leading the movement. Litecoin isn’t an isolated incident at all.

Sadly, I’ve seen very few fans and investors react negatively to the recent Litecoin news. Simply put, they don’t care because so far the price hasn’t been affected. The entire reason behind support of just about any project in the space is the prospect of higher gains, and in many cases the fundamentals supposedly driving those gains don’t matter. They will, however, start to care when the market prices in innovation and practical use case, and begins to throw aside projects that offer nothing. Then we’ll hear cries of being scammed and complaints about no development from the exact same people who previously said that it didn’t matter.