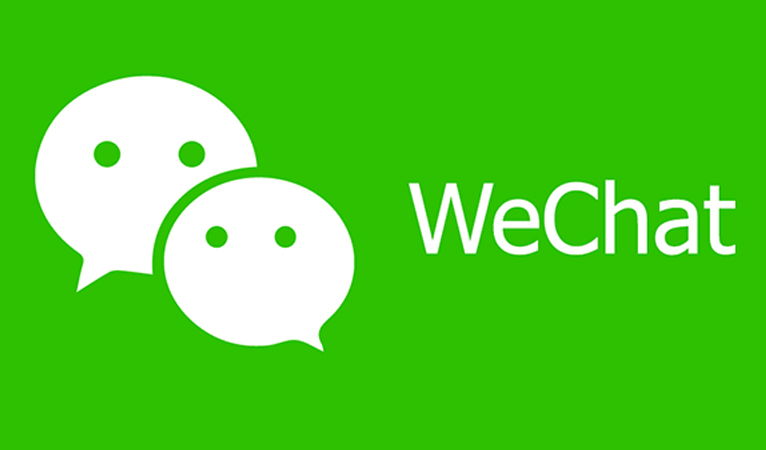 The People’s Bank of China (PBoC) has begun to talk about an officially sanctioned cryptocurrency.

A couple of years ago, the PBoC initiated stringent measures against Bitcoin and cryptocurrency activities. The impact of this decision reverberated across the entire blockchain ecosystem. As a matter of fact, the share market size of China alone, based on her population is enough to earn it some significant recognition.

In June 2019, Facebook released a whitepaper and announced its intention to launch a native cryptocurrency, Libra. The purpose of this cryptocurrency which is expected to be launched by the middle of 2020 will be to settle payments on the giant social media platform that has over 2 billion registered members.

Not long after this, did the report on PBoC’s intention to embark on its own cryptocurrency project emerge. A decision that has got many eyes rolling, and a lot of people suggesting that it is a counter activity against the possible challenge that Facebook’s Libra may pose for the Chinese cross-border payments, monetary policy and financial sovereignty.

Therefore, if China pulls this through as expected, there is every likelihood that WeChat, the Tencent-owned social media platform that is as much a basic messaging program as it is a digital payments system will be ideal for the project.

WeChat boasts of 1.1 billion monthly users, a figure that can be assumed to be a more organic stat than Facebook’s declaration of ‘registered’ users. Therefore, if user base is anything to go by, WeChat is a strong contender, coupled with the fact that it is a famous platform for the Chinese population.

Facebook has declared its intention, WeChat is a most likely gamechanger and WhatsApp is clearly in the picture by getting ready to launch its own WhatsApp Pay as another messaging app that is involved in payments. This is indeed a direction that the world is going at the moment, and needs to be given more attention.

According to reports, everything is almost set to launch WhatsApp Pay for its Indian community. The necessary data storage facilities in India, which is estimated to be between 350 million and 450 million users has already been put in place.

These developments are coming right after the giant strides taken by Dash by integrating with the fast growing messaging app, Telegram, plus the SMS text features that it offers to citizens in the US.

Dash did the initial launch of this solution in Venezuela and Colombia, recording a lot of success in implementation and usage. Just like WeChat in China, Telegram is a popular messaging app in South America, especially Venezuela. Moreso, it is a common platform for people who are involved in crypto.

According to Lorenzo Rey, CTO and co-founder of Dash Text, this solution will be very useful for the larger population who make use of cheap or old smartphones with low memory. This group of people will not need to install any more app on their gadgets before they can receive, store and use Dash.

This is very much in line with the philosophy of Dash, which is focused on serving the global population as an everyday payment solution.

Making cryptocurrency accessible is a fundamental necessity towards the growth of the payment technology and adoption into the mainstream. With the introduction of settlements via messaging apps, the financial industry is definitely going to undergo some more significant disruption.

As a leader in this line of solution, Dash is not just set, but is already expanding into new territories as it enables crypto users to handle their business more easily. Part of this expansion is the recent enabling of SMS and Telegram integration for the US population who can now transact easily with Dash using these platforms. 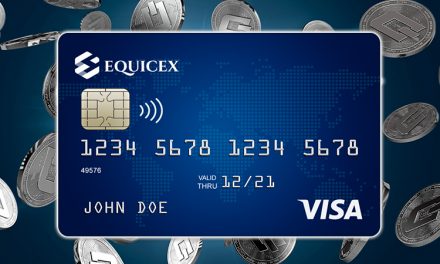 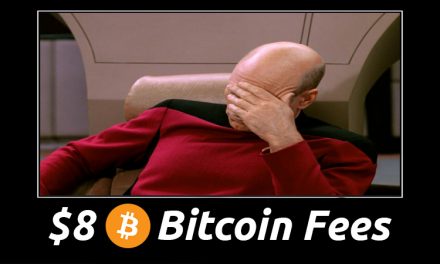