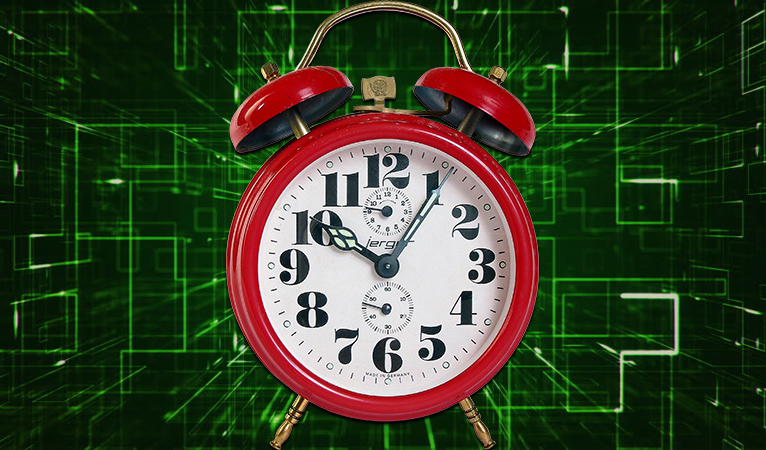 Cryptocurrency is at another high recently, led by a higher than ever Bitcoin from speculation on another impending chain split. Cheers and jeers on this new price surge abound, many taunting US Federal Reserve chair Janet Yellen on the decreasing relevancy of the central banking system she helps steward. However, not everyone has been caught up in this jubilation, like OpenBazaar’s lead backend developer Chris Pacia:

Janet Yellen must get a really good laugh at the thought of a speculative investment asset with no real world usage challenging the fed.

Pacia’s lament echoes a legitimate concern. Behind all the positivity from cryptocurrency’s rising valuation, there’s an elephant in the room that few are addressing directly: this is all just speculation. Most of the Bitcoin fever that’s going around these days is pure gambling based on hype, not a reflection of sound fundamentals. By and large, cryptocurrency remains speculative, and even Dash, which has made more strides towards wide adoption in recent years than any other coin, is still a long ways from wide use. Crypto-anarchists who sing praises of surging digital assets need a rather rude wake up call: they’re still hopelessly dependent on the old financial system.

First, let’s remember what it means when “the price goes up”: our fiat currency holdings have increased. Cryptocurrency is priced in fiat currency denominations, and ultimately, when we dream about getting rich with a price surge, what we’re largely thinking about it selling for fiat currency, which we then spend on the things we want. Direct purchases with what is touted as better money are hardly a factor. Now, there isn’t anything at all wrong with turning a profit, especially from a system that isn’t directly controlled by any centralized entity. That doesn’t, however, make you free. If living under the control of the central banking system makes you a slave, getting rich off of Bitcoin makes you a happier slave.

For all the talk of being your own bank, the old financial system still plays a curiously strong role in the new one. Most trading volume occurs on large centralized exchanges. This is how most people get their digital coins, and where a startling amount holds large balances. And remember how these are bought: through submitting proper documentation and going through the ID verification process, followed by a bank transfer of some sort. When liquidating coins, a similar process occurs, only some people have debit cards that also require ID to use, operate through a bank, and first turn the funds into fiat currency balances. How would you buy or spend your crypto if your bank didn’t give you permission first?

The decentralized crypto world is a ghost town

The saddest moment was when I tried to test out a few decentralized, peer-to-peer services. There exist quite a few platforms for users to trade cryptocurrency for various forms of payment directly with each other, privately, without reporting their identity or financial activity. This is the linchpin of distributed digital currency: permissionless peer-to-peer transactions. Some, like Wall of Coins, even make the experience very smooth and efficient. And yet, basically no one uses them. Bisq in particular is frequently touted as the ultimate solution to censorship and regulation, allowing anyone anywhere to trade anonymously via a client rather than a centralized website that can be shut down. Yet, at the risk of being too harsh, no one uses Bisq. Most peer-to-peer services are similar ghost towns of near-absent activity, while all the crypto-anarchists are busy submitting government documents and linking bank accounts to utilize centralized exchanges.

A crypto crackdown, while not fatal, would be devastating

Let’s not forget the big selling point of distributed digital currency: censorship resistance. This stuff is supposed to still be good even if it gets banned. So let’s do a quick thought experiment: ban crypto. What happens? First, large swaths of holders are now destitute, since they foolishly held their funds on centralized exchanges, which have now all gone offline and taken their coins with them. Second, remaining holders face significant financial hardship due to the value of what they invested so much of their earnings in is now extremely low. Third, no one can buy anything, since fiat gateways have all shut down and few shops and services ever accepted it directly. We’d have 99% of the crypto economy go up in smoke. That remaining 1% would rebuild the right way, not relying on centralized systems, fiat currency, or banking, and would create the true free economy of the future. Let’s just not kid ourselves that we’re at that stage right now.