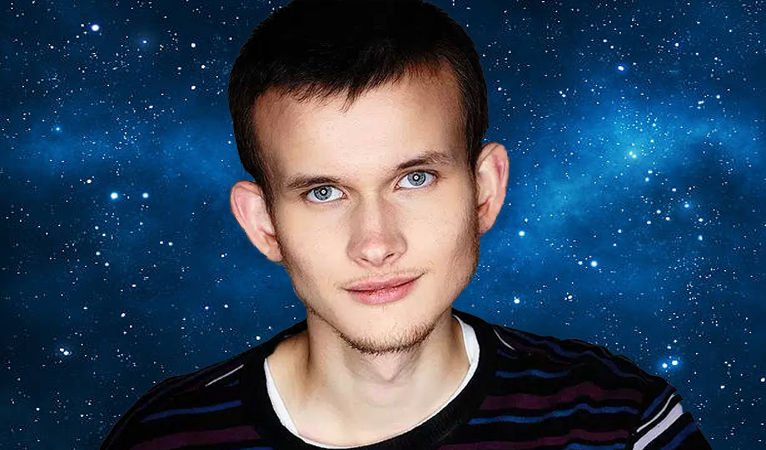 Ethereum’s founder Vitalik Buterin has come out strongly against a price-driven cryptocurrency focus and key players across the field voice similar concerns.

This week, Buterin took to Twitter to express displeasure with the common attitude on focusing on financial gain brought on by the digital currency revolution:

*All* crypto communities, ethereum included, should heed these words of warning. Need to differentiate between getting hundreds of billions of dollars of digital paper wealth sloshing around and actually achieving something meaningful for society. https://t.co/aNpEnBNGsA

Cryptocurrency has had an impressive valuation run this year, rising from a mere $17 billion at the beginning of 2017 to over $600 billion by the end. Ethereum alone is worth nearly $75 billion in total at time of writing, representing many times over the combined valuation of all cryptocurrencies at the beginning of the year. Despite setting into motion technology that resulted in being so valued, however, Buterin expressed discontent that the attention may not be for the right reasons, and may distract from the original mission of blockchain technology. To further emphasize this point, Buterin delivered a clearly-worded warning that his participation in cryptocurrency would unequivocally end if the community lost complete sight of the original goal:

If all that we accomplish is lambo memes and immature puns about "sharting", then I WILL leave.

Though I still have a lot of hope that the community can steer in the right direction.

This discontent of pure profit seeking can be shown in the Bitcoin community as well, as was emphasized in a recent Reddit post on /r/Bitcoin:

Does anyone else hate it that we celebrate getting rich here rather than the growing adoption, technological break through and financial freedom that is changing the world? All these getting rich memes and celebrations are what fuel the critics calling it a speculative bubble. from Bitcoin

Bitcoin’s primary use as a fast and efficient payment system is no longer applicable, with median fees still well over $20 per transaction. This, combined with a high price, has repurposed the coin into a store of value and speculative investment rather than an electronic cash system. Even Bitcoin Core contributor and longtime defender of the small-block approach that has resulted in the present’s high fees has begun to speak strongly about the current state of the network’s usability outside of its speculative value:

High fees in the absence of a functioning and widely supported second layer is a disaster. No matter which way you spin it. Anyone telling you that it’s somehow OK to pay these exorbitant fees likely has some sort of agenda.

Further emphasizing the growing divergence between speculative cryptocurrency users and those seeking to promote the value and purpose its technology can have for society, ShapeShift CEO Erik Voorhees pointed out that, while quite highly priced as an asset so far, Bitcoin’s usability as a payment network has declined lower than that of traditional, even physical, means of payment.

When it's cheaper (and sometimes faster!) to FedEx private keys to someone than to send a digital payment, Bitcoin is no longer a P2P electronic cash system.

While the rest of the cryptocurrency field has experienced its fair share of profit exuberance, Dash’s community is no stranger to the feeling, having passed $1,500 per coin recently and having briefly exceeded a $10 million monthly treasury. However, in a crowded field of cryptocurrencies vying for top position as payment systems and and private means of transaction, it can be difficult to rise above the din. In particular, Dash’s approach to focus on both functioning for everyday payments and private transactions puts it in direct competition with two different categories of coins, making differentiation more difficult. Additionally, Dash’s developers and leadership tend to keep a much more low public profile than those of other communities, which is starkly reflected in relative Twitter followings for Dash Core’s CEO Ryan Taylor at 2,111 compared with Litecoin’s founder Charlie Lee at 478,000.

This has led Dash to focus on providing use as a payments system. Still to come are integration into the Alt Thirty Six payment platform, which will easily allow Dash to be integrated into countless businesses beginning with the medical marijuana industry in the US, as well as the Evolution platform, which promises to build a very smooth user experience for Dash at the protocol level. Both are set for wide public release in 2018. 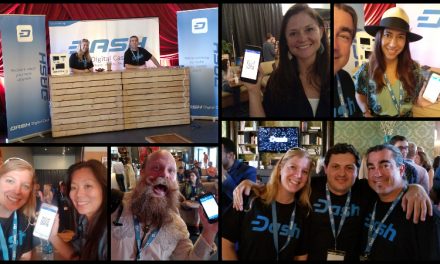