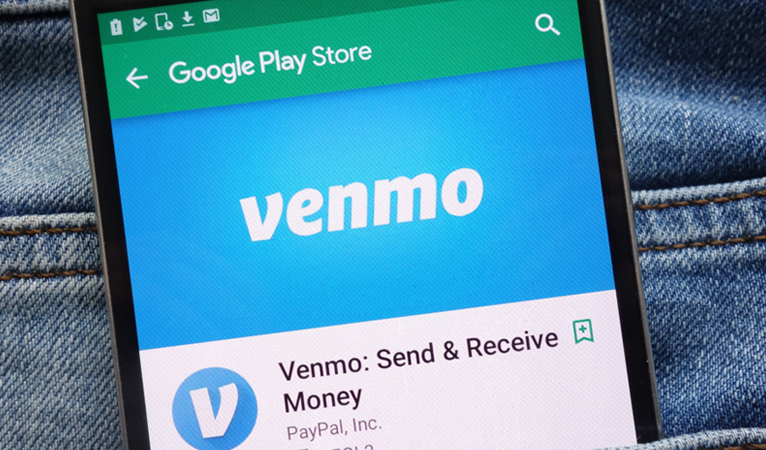 In early 2018, the popular payment app reported a significant instance of fraud, much higher than anticipated. Losses from fraud weighed in at 0.4% of total volume for the first quarter of the year, 40% higher than the projected 0.24% figure. Because of this, as Venmo told Fortune, the service has resorted to rolling back certain features:

“In Q1 of 2018, Venmo had multiple new features that were introduced and received exceptional customer demand. As loss patterns emerged, the Venmo team quickly updated the new features to prevent losses and protect customers. With the new instant transfer feature, that meant suspending the new feature for a few days and then reintroducing it. Suspending that feature temporarily was the right thing to protect customers. Venmo users have continued to enjoy those new features with Venmo’s protections against unauthorized access and at loss levels that are inline or better than our expectations.”

Of the $40 million in reported losses, 15% stemmed from transactions on the website, which in total make up only 2% of Venmo activity, with 98% occurring on the mobile app. As a result, payments from the website have since been disallowed, funneling all payments through the app.

Venmo features shut down due to company losses

Resulting from the unexpected losses from fraud, Venmo has shut down or rolled back certain new features in addition to disallowing payments from the website. Venmo also paused its instant deposit feature, which previously allowed customers to send to their bank account in mere minutes for a 25 cent charge. This feature was returned several days later. However, the feature now includes a 1% charge instead of the previous low flat fee. This means that a $1,000 transfer to a bank account in under 30 minutes would charge a $10 fee.

Dash features, network, and security are much more resistant to catastrophic revenue loss

In contrast with services like Venmo, the Dash network continues to operate smoothly despite revenue fluctuations of its developers. Miners and masternodes are compensated to process transactions, and while price fluctuations can reduce the profitability of their operations causing some to drop off, the remainder of the network can in most cases easily handle all the demand by users. Facilitating this are innovations such as the incentivized masternode network, which funds more than enough infrastructure to properly run the system, and Dark Gravity Wave, which allows mining difficulty to adjust every block, meaning a large chunk of miners can drop off with minimal disruption to the network. This was recently demonstrated by the value of Dash dropping over 90% over the last year, and the network still functioning smoothly, something that could not be expected of a centralized payment company.

Compared to popular payment apps, Dash is highly competitive when operating within its own currency. A transaction can be instantly and permanently settled for a fraction of a cent, without the reversibility or registration issues of centralized payment systems, compared to significant percentage charge and delays for payment apps like Venmo. However, when using Dash to transfer money out of and into fiat currency, some charges and delays apply, eating away at its competitive advantage. As such, the most stark use cases for Dash at the moment are those where a significant discount can be achieved, which negates the fees of moving through fiat currency brokerage services. When widely adopted, however, Dash merchants will see less need to convert to fiat currency, and users will be able to more easily receive Dash as salary before spending directly on goods and services. With a current count of 4,200 Dash-accepting businesses and growing listed on DiscoverDash, staying purely in Dash is becoming significantly easier. 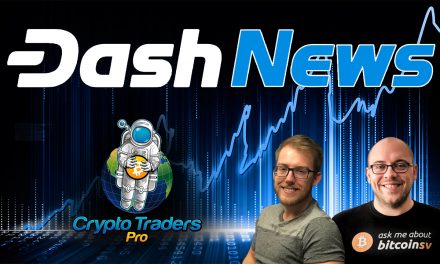