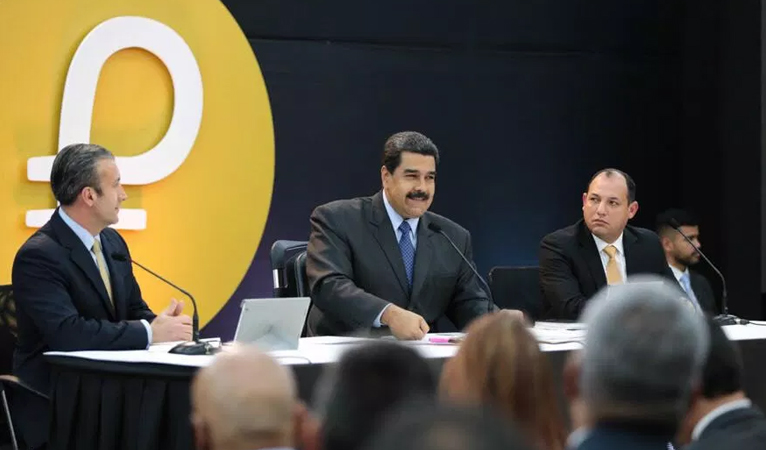 The Venezuelan government is planning to offer the Petro, their oil- and commodity-backed cryptocurrency to OPEC (Organization of Petroleum Exporting Countries) as a unit of account for oil, however, many have called the Petro’s legitimacy into question.

The country’s petroleum minister and president of state-run oil and natural gas company PDVSA, Manuel Quevedo, announced via tweet that Petro transactions will begin in 2019.

“We will use Petro in OPEC as a solid and reliable currency to market our crude in the world… We are going for growth and economic prosperity of our country giving a hand to the future since the Petro is a currency that is backed by mineral resources.”

Quevedo made that statement at a speech at the National Superintendence of Cryptoassets and Related Activities (Sunacrip), which was created to “regulate the activities that are executed by natural and/or legal persons connect to cryptoasset”. He also called on all companies interested in the idea to “join his platform”.

This move also follows announcements of a Petro savings plan that will be available for 18 million Venezuelans. There has also been reports of Venezuelan bank accounts being denominated in Petros. Nevertheless, these expansions of the Petro come as there continues to be controversy around the government created cryptocurrency.

With Venezuela’s annual inflation rate now above 830,000%, the Bolivar is increasingly worthless, while the government continues to institute capital controls. The push by the Venezuelan government to use the Petro in banking account denominations and international oil markets could provide a relief opportunity for the Venezuelan people through wider cryptocurrency adoption. The government’s use of the Petro has already created a cryptocurrency friendly environment in the country when compared to other countries that have instituted harsh regulations. The Petro being pushed by the government could also serve as a transitional bridge for many to enter the cryptocurrency sector from fiat currencies by exchanging the Petro for other open-source cryptocurrencies. However, many have called into question the Petro’s legitimacy including a non-existent wallet, constantly changing whitepaper, changing the Petro’s backing from oil only to multiple commodities, and other concerns.

Another question surrounding the Petro is how it will work since it was first said to be based off of Ethereum, which then changed to NEM, but once released, it was revealed to be a near copy of Dash. The imitation of Dash can be interpreted as a sign of the success and popularity that Dash has seen in the country, but also brings some risks. Since the Petro is clouded in mystery as to whether or not it will become a legitimate currency brings the risk of consumers associating Dash with the success or failure of the Petro even if Dash is more open-sourced and has completely different development outlooks and communities.

How Dash is already succeeding in Venezuela

Dash has already demonstrated its competitive advantages over its peers in Venezuela with its record cheap fees, extremely fast confirmation times, InstantSend, PrivateSend, DAO and Treasury system, which all makes Dash very usable in everyday transactions. The ability of Dash to fund community outreach groups has enabled groups like Dash Venezuela, Dash Maracay, Dash Merchant, and Dash Text to get over 2,200 merchants to accept Dash and countless users to set up wallets. Then Dash Help makes Dash more consumer friendly by providing consumers with a central point of troubleshooting for any issues they have, which tends to occur when people switch to new technology.

These Dash attributes have also enabled Dash to succeed in many other countries around the world. Since Dash is decentralized, many of the groups contributing to the Dash code and community building are independent from one another and implement their own successful strategies. This enables Dash to succeed in counties that each have their own social norms and respond to different forms of incentives. It also enables Dash to evolve and adapt to consumer desires, which is not necessarily true for the Petro since it is largely believed to have been created to serve the government’s interests. 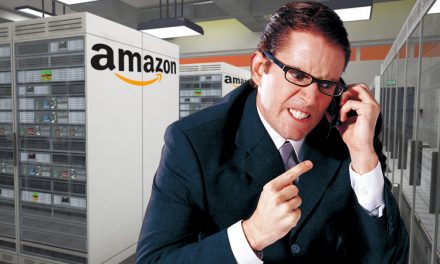