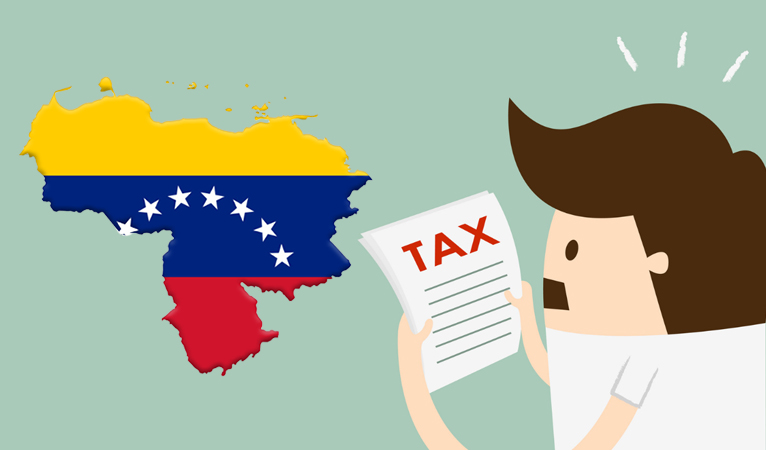 Venezuela has issued a decree that some taxes are to be paid in cryptocurrency, potentially opening the doors to mass adoption.

A new decree published by the Venezuelan government outlines a series of new tax policies moving forward. According to the decree, commerce conducted in other currencies, such as foreign fiat currencies like the US dollar, as well as cryptocurrencies. In an interesting twist, however, tax payments are to be made in the cryptocurrency used to incur the liability. In other words, if a business operated in cryptocurrency, they would be required to pay their tax bill in that same cryptocurrency.

However, this move is still in its early stages. According to Dash Merchant Venezuela co-founder Alejandro Echeverría, “It is just an announcement, and now they have to set the rules of the game,” indicating that the details of this setup still may pose challenges:

“A big challenge for the government is to be able to know which transactions are in crypto, and which are not. I don’t know how they will do it, but it is interesting to see how this moves forward.”

The government of Venezuela has traditionally maintained a friendly stance towards cryptocurrency, however much of this has been to promote its own form of digital money, the petro.

Government involvement in cryptocurrency may help adoption, or reduce its appeal

Setting requirements to pay certain taxes in cryptocurrency sends a strong signal that may help in attaining mainstream acceptance, removing fear from users and merchants who are wary on its legality. However, Echeverría believes that this may not necessarily be a clear-cut good for adoption, as much of the appeal of decentralized currencies is their separation from government:

“It could be good or bad depending on the side you are on. From a good perspective, they are legalizing cryptos even more, and this benefits all the ecosystem. From the bad side, a lot of people wanted to trade in crypto because it was easier, faster, and the government wasn’t involved in their money. Now it will be.”

Dash adoption in Venezuela has surged, adding around 2,500 merchants in 2018 alone. These have included large retailers and chains such as Traki, Church’s Chicken, Subway, Papa John’s, and more. Nearly all this was done before more specific government overtures materialized. Whether or not this will be impacted by a government more involved in cryptocurrency remains to be seen.

Tax payments in cryptocurrency around the world are increasing, hinting at wide acceptance soon

Recent movements by various governments to accept cryptocurrency payments for taxes may indicate that wider adoption may be approaching. Online retailer giant Overstock, a long-time friend of cryptocurrency, recently indicated that it would paying Ohio taxes in cryptocurrency, part of a new move by the state treasurer to facilitate alternative payments. This move, combined with Venezuela requiring cryptocurrency for some tax payments, may send a clear signal that this is a viable payment method for the future.