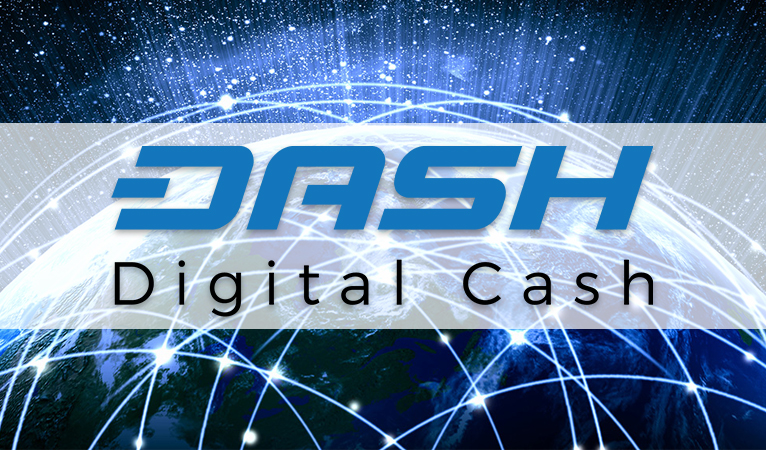 Which is the best digital currency out there? We likely won’t come to consensus on that one anytime soon. Cemented by the emergence of the Bitcoin Cash chain split this month, the struggle to be the king of digital cash is more fierce than ever. In my opinion, however, that’s not a struggle that’s worth having for Dash. If it wants to be the reigning digital cash, fighting with the rest of the field isn’t the most efficient way to go.

The field is cluttered

Right now, the collection of coins making a stab at the title of “digital cash king” is growing to a level bordering on absurd. In the top 10 you have the main Bitcoin chain, the fierce newcomer Bitcoin Cash, perpetual “me too” Litecoin, and of course Dash. All claim to be the electronic peer-to-peer cash of the future. Which one is it? Thanks to all that clutter, it’s difficult to tell.

Most companies/users are desensitized by now

Over the years of Bitcoin dominance, most of the cryptoverse got used to being lobbied from time to time by minor coins springing up to grab a piece of the pie. When Bitcoin ran into serious scaling issues, this chorus of voices demanding attention reached a fever pitch as many coins tried to seize the crypto payment system mantle. Throughout it all, major players in the space have heard just about everything, been pitched on every cool feature, and heard how every coin is going to be the next Bitcoin. Your petitions will largely fall on deaf ears.

Fighting over which is the best coin is further made futile by the fact that most businesses in the cryptospace probably already take most major coins. Before it was Bitcoin or go home, now many are taking other coins. However, instead of coming up with one in particular to throw their support behind, businesses and services simply picked “altcoins.” One coin among dozens accepted isn’t really going to stand out, not in a world where cryptocurrencies are largely used as a form of payment for novelty purposes.

Most of the cryptoverse runs on hype, not reality

Here we come to another sad fact that is a bitter pill to swallow for my crypto brethren: most of it isn’t real yet. We’d like to think that the $100 billion industry that is digital currency is already firmly rooted in the global economy, but in reality most of this is speculation as to its awesome potential, not valuation of its current use. This means that in order to get ahead, players must attempt to out-compete each other on the basis of hype. With every project out there coming out with a grandiose plan to solve every human limitation possible, it’s hard for legit value to compete in that world.

Now the bit of good news that sounds like bad news: average Joe doesn’t know the first thing about crypto. Bitcoin went out there and got a lot of new users on board, but most of the rest of the field has remained focused on fighting for that user pool rather than bringing in complete newbies. No one’s really chasing after the rest of the world. So go do it. Most projects are so obsessed with struggling over the seemingly easy targets that they won’t put the hard work into onboarding new users. If you’re willing to do that, you can have the competitive edge.

Stop fighting over existing crypto users like a pack of starving dogs. The world is a big place, and very little of it uses digital currency. Think big.