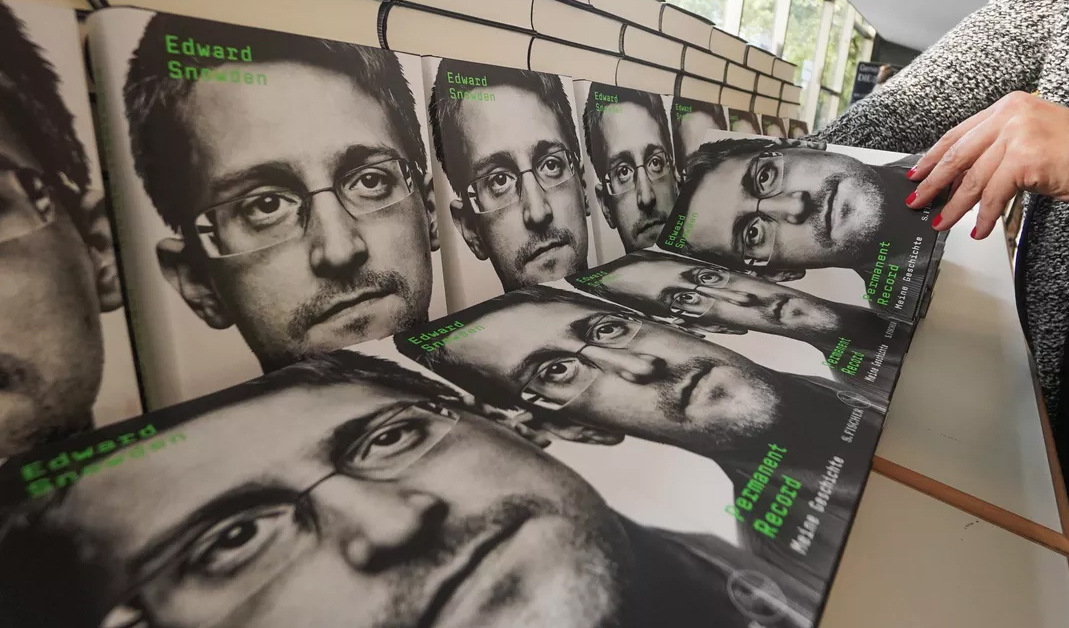 A US judge has approved the government seizure of profits from Edward Snowden’s book, showcasing the strong need for censorship-resistant money such as cryptocurrency.

As reported by Reason Magazine, US judge Liam O’Grady ruled that profits from the sale of Permanent Record, the memoir published by whistleblower and privacy advocate Edward Snowden, can be seized, due to the book’s sensitive material not having been pre-approved by the US Central Intelligence Agency and National Security Agency. Snowden currently resides outside of the US after exposing a secret mass surveillance program performed by the US government on its citizens and the resulting retaliatory threats from authorities.

The long history of financial censorship to silence critical voices

This case of financial censorship of Edward Snowden’s book is only the latest in a trend of blocking payments to controversial actors. Transparency watchdog WikiLeaks famously had its payment processors blocked, and even its cryptocurrency processor Coinbase blocked the project, with founder Julian Assange publicly calling for a Coinbase blockade. Earlier this year Assange himself was arrested, with the WikiLeaks Shop accepting Dash for payments over the following days.

Cases of financial censorship such as with Permanent Record may potentially be mitigated by using cryptocurrencies for payments. As no central party controls the network, payments can be sent and received without an entity such as a government preventing them from taking place. Snowden himself has spoken favorably about cryptocurrencies in the past, but does not believe Bitcoin will last forever and believes that advanced privacy will be required for a digital money project to succeed long-term.

In particular, Dash makes a strong candidate for censorship resistant money because of its unique attributes. First, the optional PrivateSend functionality makes obfuscating transaction destinations much easier than in most competitors. Second, Dash’s transactions are permanently settled instantly, reducing waiting period uncertainty when transacting and minimizing exposure time to trusted centralized services such as exchanges. Finally, because of Dash’s ChainLocks-based security model leveraging a combination of collateralized nodes and miners to secure the network against attack. Notably, this geographically distributes the entities securing the network much better than a currency like Bitcoin, which has most of its mining hashpower centered in China, while Dash’s similarly China-heavy mining is offset by most masternodes being hosted in western Europe and North America. 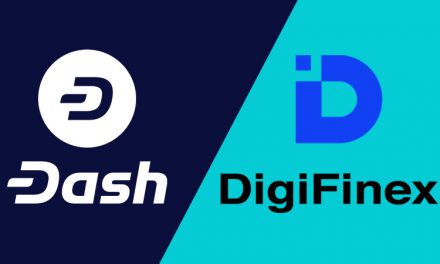 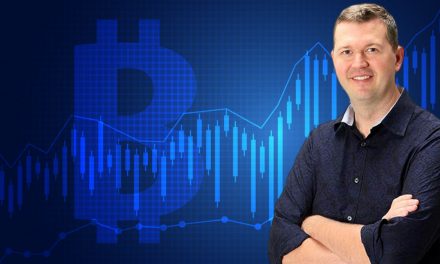