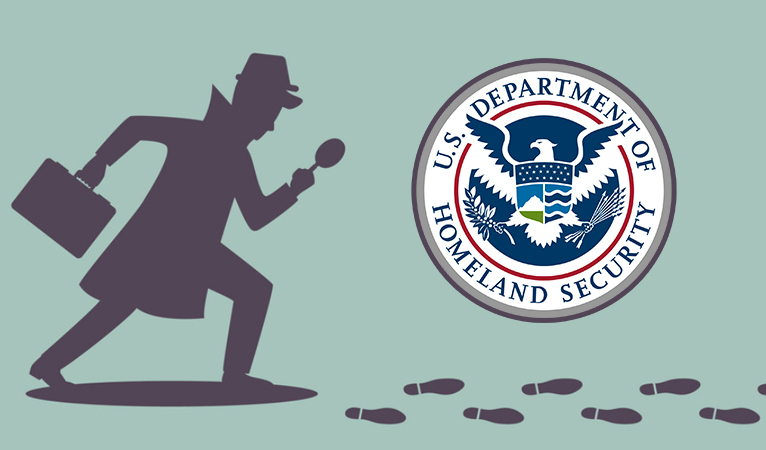 The US Department of Homeland Security considers cryptocurrency to be easily traceable when converting to fiat currencies.

In a recent testimony by the US Department of Homeland Security’s Immigration and Customs Enforcement (ICE) before the US Senate Caucus on Narcotics Control, cryptocurrencies are occasionally used to purchase illicit drugs such as illegal opioids:

“Generally, illicit opioids that are purchased on the “indexed” internet are paid for through licensed mainstream MSBs. On dark net marketplaces and other “unindexed” websites, purchases are often paid for with cryptocurrencies such as Bitcoin or Monero, among many others.”

The report mentions that cryptocurrencies are, in fact, not generally convenient for criminal activity due to their ability to be traced. In particular, their propensity to be exchanged for fiat currencies was singled out as their traceability attack vector:

“Despite the pseudo-anonymity and ease of transfer exploited by the users of Bitcoin and other virtual currencies, criminals still need to convert their cash into virtual currency or their virtual currency into cash. Whenever monetary exchanges are made, a vulnerability is created. This is the time when criminals are most susceptible to identification by law enforcement means and methods.”

A prime feature of peer-to-peer digital currencies is their pseudonymous and frictionless nature, functioning similar to cash. Fiat currency-based systems tend to be much less private and carry more friction on transactions, hence the demand for cryptocurrencies. Paradoxically, it is exactly in converting to non-private “old money” where cryptocurrency users tend to incur the greatest privacy risks.

A key focus of concern for government agents on illicit cryptocurrency usage is its acquisition and sale on peer-to-peer trading platforms. According to the ICE report, buying and selling outside of centralized exchanges, including sites such as Craigslist, is a prime fit for criminal activity:

“Those who use virtual currency for illegal purposes, however, generally stay away from registered exchanges in an attempt to conceal their own identities. Instead, these criminals look to illicit or unregistered exchanges that do not require or ask for personally identifiable information. These illicit exchanges often take the form of a direct Peer-to-Peer (P2P) exchanger. P2P exchangers post advertisements on websites such as localbitcoins.com or even Craigslist stating the price at which they are willing to either buy or sell virtual currency. Although some P2P exchangers do register and follow compliance laws, most do not. Rather, these illicit P2P exchangers position themselves as the money launderers of the virtual currency world. One type of P2P exchanger illegally generates revenue by charging a premium for allowing their customers to remain anonymous. They will sell virtual currency above market value and buy below market value to or from those customers who want to remain anonymous.”

While a reasonable assumption would be that criminals would seek to avoid having their transactions traced, other cryptocurrency users may still find value in increased financial privacy, as well as buying and selling on less centralized platforms. Centralized services carry increased risks of hacking and theft of identity or funds, as well as outages or other disruptions. These factors, among others, may cause perfectly law-abiding citizens to seek to use peer-to-peer platforms to acquire cryptocurrency.

The necessary fine line between financial privacy and mass adoption

In order to minimize the risks of a privacy compromise as outlined by the report by ICE, a cryptocurrency would then need to be widely adopted for mundane purchases, removing the need to convert to fiat currency. However, cryptocurrency specifically geared for maximum anonymity is likely to become associated with criminal activity, and therefore less likely to reach mass adoption as regular money. Paradoxically once more, in this way users of the most privacy-centric cryptocurrencies may face ongoing privacy issues long-term.

Dash has maintained a commitment to privacy solutions for average consumers, and has also partnered with third party AML/KYC services in order to allow businesses and users to adhere to complete regulatory compliance, which can be an important first step to mass adoption in the general economy. Dash’s adoption rate continues to grow by the day as well, with an estimated near 3,500 known businesses publicly accepting Dash as listed on merchant listing site DiscoverDash. 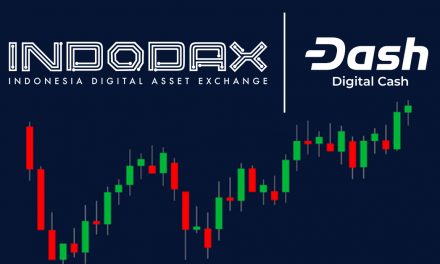