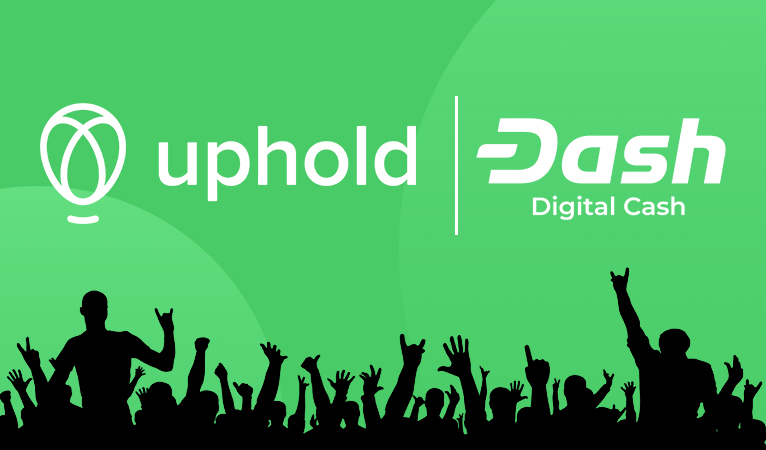 Uphold, the popular cryptocurrency exchange platform has eliminated its fee charged to customers for withdrawing money from their platform to the Dash blockchain.

[tweet https://twitter.com/RTaylor05/status/1154559102762098688 align=’left’] The elimination of the fee is a significant step towards wider adoption since previously there was a $2.99 flat rate plus the respective Dash network fees, now there are only the Dash Network fees, which are now under one cent and continually getting cheaper. That flat rate still applies to Bitcoin, Litecoin, Ethereum, Bitcoin Cash, and other coins on their platform. Uphold will still be charging their traditional $3.99 fee for ACH or SEPA fiat transfers to a traditional bank account and a 1.25% conversion fee on Dash.

Uphold has long been a partner with Dash and Dash users have led growth on the platform and have shown the most conviction by not always selling to fiat as much as other cryptocurrency users on Uphold. Dash has even integrated Uphold into the Dash android wallet to make it simpler for consumers to acquire Dash and manage their holdings. Further, a few POS systems enable merchants to auto transfer payment to Uphold to instantly be converted to fiat to minimize their exchange rate risk. Then those merchants can withdrawal after a few hundred dollars to make the fiat withdrawal fee as small of a percentage as possible.

As Ryan Taylor, CEO of Dash Core Group, previously said, there needs to be as little switching costs as possible to convince most people to start using cryptocurrency as a new form of payment. With Bitcoin being around for 10+ years now, and still no major main stream usage, this emphasizes the importance of switching costs and begs the question about how switching costs can be reduced. Dash is able to work towards minimizing switching costs by passing on additional savings to consumers. For example, the network voted to fund AnyPay’s DashBack program, which they were able to implement on eGifter’s platform. Consumers can save just under 10% on gift baskets, bouquet flower gifts, and pet supplies. Then there are multitudes of other gift cards ranging from movies to restaurants to clothing and everything in between with discounts that tend to hover around the 6%-7% range.

Further, the cost to send money to Colombia and other countries can range from a few dollars to even $20 depending on the country and sending method, based on Western Union’s price estimator. Then Western Union doesn’t even offer transfers to Venezuela, right now, according to their price estimator. Additionally, the transaction can still take 3-5 days to clear via bank transfer. This is much more expensive and slower than a consumer using Uphold to acquire and send Dash to a loved one in another country and then the receiver being able to instantly spend the amount of Dash in stores or use Uphold to covert to fiat at a 1.25% exchange rate.

Dash has made increasing progress in Latin America in becoming a prime choice as a fiat money alternative as more and more individuals discover its inexpensiveness and speed. This has led to an increase in active Dash wallets, 10,000 of which were reported in Venezuela alone. Jorge Farias, CEO of Cryptobuyer, another popular cryptocurrency exchange and POS platform in the region, talked about how Dash outpaced Bitcoin on its platform due to its consistently low fees and transaction times. This was particularly exacerbated by the small-value remittance use case among potentially low-tech customers, leaving confusion at wait times and frustration at fees during Bitcoin’s moments of highest network congestion.

Cryptobuyer is also helping to reduce switching costs from fiat to Dash by now offering a zero-fee merchant solution, with the goal on using a risk-free offer to potentially onboard large merchants and chains to accept Dash. Additionally, more ATMs are appearing across Latin America that service Dash to make consumers happy and further enable remittance services. As the infrastructure around the Dash economy in the region continues to grow, mass adoption prospects begin to look more promising. 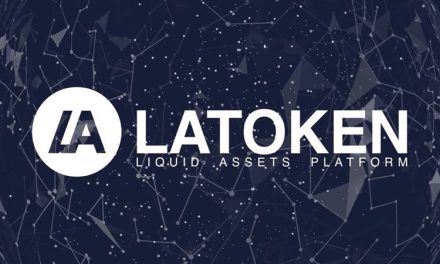 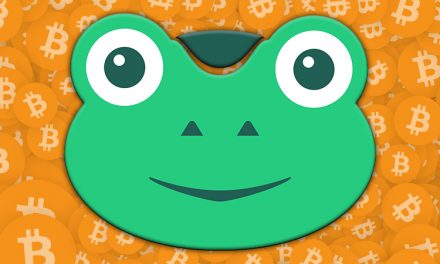