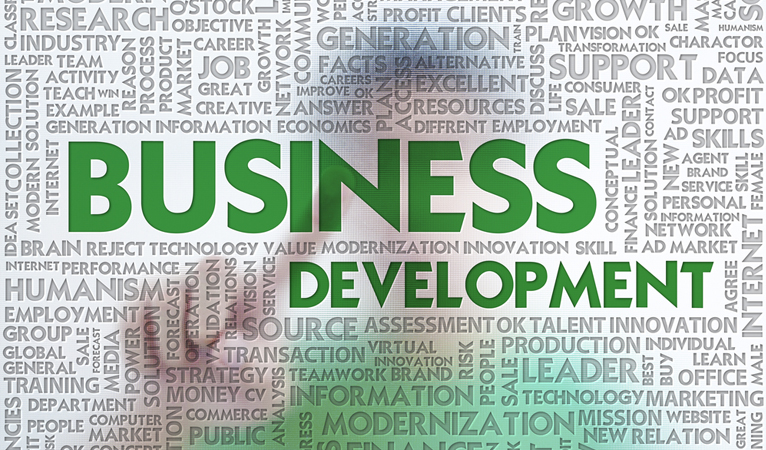 Last month, disclosures revealed the origins of some operational issues BitCart had and their origins, mainly stemming from misunderstandings and communication issues regarding business development agreements with Dash Core. Dash Force News reached out to Dash Core representatives to comment on the situation, but they declined, preferring to instead release a joint statement with BitCart to avoid further conflict.

Ryan Taylor: It is inaccurate to depict the entire department as unavailable over the summer. There was a degradation in availability associated with one individual, who encountered an unforeseen personal issue that prevented him from performing his duties. Daniel Diaz was active and responsive through June but became slow to reply in July, and unavailable in August. During that time, we were in communication with Daniel and attempting to determine if he would be able to return to work. At that time, he expressed optimism about his ability to return in the near term. When that proved infeasible, he officially withdrew from his position and a search was initiated for a replacement, which we are close to finalizing.

Other members of the business development team remained active during this time, responding to opportunities, and meeting with companies looking to integrate Dash. We also set up forwarding on Daniel’s email account to ensure opportunities were not missed. Work with BlockCypher and other partners that play a key role in business development efforts continued as well. Matthew Meek, Perry Woodin, myself, and many others on the team with external relationships continued to pursue opportunities throughout this period. There were three instances of companies reaching out to Daniel that failed to receive a response, but all three were eventually discovered and followed-up on either when the companies reached out to others on the team or by reviewing emails.

What, if any, are generally applied parameters to business development agreements with companies, including funding subsidies, exclusivity contracts, and other similar provisions?

RT: Different partners have different priorities and openness to various potential provisions, so the resulting agreements can be quite different. The types of incentives that are commonly explored are integration cost offsets, maintenance cost offsets, public relations exposure, social media exposure, co-marketing, and consumer switching incentives like buying down the rates that Dash users are charged versus other currencies of a similar size. In some regulated sectors like exchanges, they are more interested in regulatory clarity or security concerns, so supporting legal work or security reviews may be more critical to them.

In addition to these incentives, there are many other aspects of business development, such as connecting prospects to other services in our ecosystem or accessing technical support. Many services depend on the availability of tax reporting services, brokers, exchanges, debit cards, application design, or KYC/AML services. One of the biggest components of business development is helping prospects to understand the full suite of requirements to integrate Dash and then facilitating introductions to the service providers that can fulfill those needs.

What is Dash Core’s disclosure policy to the rest of the network, including or exclusive to masternode owners, regarding agreements (past, present, and pending) negotiated on behalf of the network?

RT: While the terms of each agreement are not disclosed publicly, we do disclose the costs of larger agreements we enter as part of our quarterly calls. We also disclose additional details that are highly relevant, such as when a company has agreed to exclusively accept Dash. Generally speaking, partners request and expect that the contract details remain private, and I believe we need to respect those expectations. Even public companies do not reveal contract details to their shareholders. One of the main reasons is that revealing the contract details affects both parties’ ability to negotiate future contracts with other partners. If our partners tried to integrate another currency and the prior deal with Dash was fully public, it prevents them from negotiating the best deal possible. Likewise, if potential partners knew the details of our past transactions, they would gain the upper hand in negotiating with Dash. Because revealing contract details weakens both party’s future prospects, it is logical that both sides support the details remaining private.

The business development fund is generally reserved for situations in which the prospect is unwilling to go to the network directly or prefers to enter into a formal legal agreement with a counter-party, or for situations in which the committed costs are small or non-monetary in nature. For high-cost opportunities like Alt Thirty Six, CannTrade, or ACME in which the company is willing to propose to the network directly, we encourage them to propose their solutions directly to the network and play a support role in helping them follow proposal submission best-practices. This may include signing an escrow agreement with Dash Core Group, Inc. to help protect the network from fraud or non-delivery. This has been incredibly useful thus far, as all escrowed proposals have delivered to date. If desired, we can also provide fiat price locking services to eliminate currency exchange rate risks for the proposal owners. This ensures the partner receives the fiat amount requested on the date of submission regardless of what happens to the price of Dash by the time the proposal funds. This has the added benefit to the network of reducing execution risks due to potential shortfalls in funding.

During periods where the business development team may have been short-staffed due to unforeseen circumstances, has this been reflected in salary budget proposals?

RT: All salaried positions are paid in arrears, so no distributions are ever made to team members that are no longer working. Additionally, there were no salary budget proposals at all during this time. The last proposal for salaries was posted back in May, and was for only a portion of the normal amount. The next time we requested funding for Dash Core Group salaries was for the November budget. This absence of requests was driven primarily from Dash’s price appreciation during that period. Regarding the business development team salaries, Daniel Diaz renounced his pay as soon as he detected the personal issue that was going to make him unresponsive. 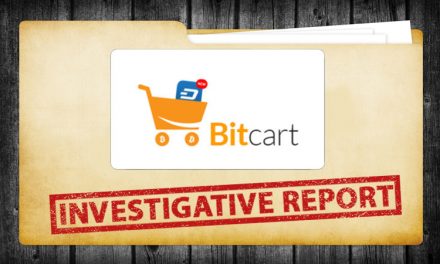 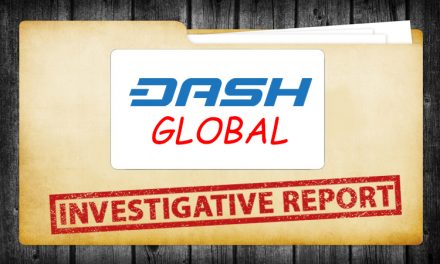