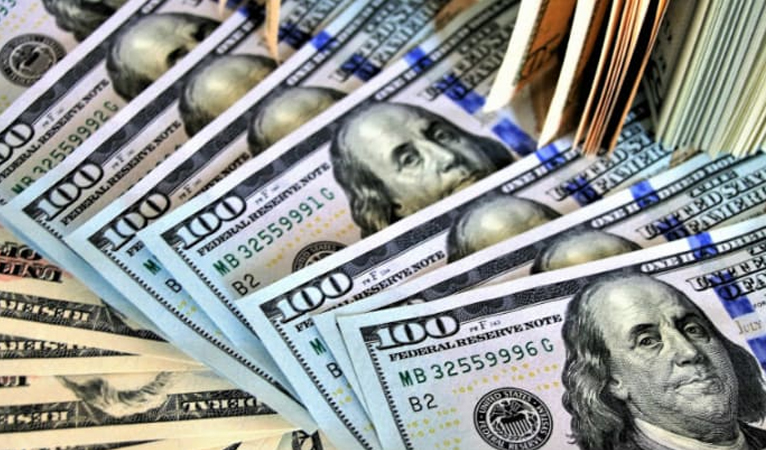 The United States Federal Reserve announced their intent to enter the instant payments sector with FedNow, which will be open 24/7, but is not going to be launched until 2023 or 2024.

Instant Payments is actually nothing new for the U.S. Federal Reserve since they currently operate FedWire, which is a real-time gross settlement funds transfer system, but is only open five days a week, only available to accredited institutions, is more expensive, and is not available on mobile phones. FedNow is intended to address these shortcomings, being more friendly to both institutions and consumers and more competitive with current private alternatives.

Prominent Banks such as Capital One, Citibank, Wells Fargo, Bank of America, JP Morgan Chase and Deutsche Bank, also currently operate an real-time payments network (RTP) launched in 2017 with $1 billion USD, called The Clearing House. Interestingly, at the beginning of 2019 the Clearing House had only gotten 11 of its 24 owner institutions operational, which account for 50% of the deposit base in the country, but only a tiny fraction of the 10,000 financial institutions. Steve Ledford, senior vice president for product and strategy at the Clearing House, was skeptical of the Fed’s endeavor and believes it will slow down access for real time payments for everyone.

“We don’t believe that it really adds value. There may be financial institutions that wait for the Fed, which slows down overall access to the network.”

The fact that there is a private banking alternative for real-time payments leads some to believe that FedNow is actually going to be a bigger threat to banks than to cryptocurrencies according to Cal Evans, founder of compliance specialist Gresham International:

“They have spent years downplaying it, to implement a crypto based system would undermine all they have said over the last few years. This is simply their attempt to play catch up. Although, I have little to no doubt that they are well aware of the shadow Crypto and its technology casts within the space.”

Part of that shadow is the fact that less than a decade ago, before cryptocurrencies, consumers had to wait at least 48-72 hours for their payments to clear. This was especially difficult for those living on tight budgets that paid at the end of the month, but bills due at the beginning of the next month; not forgetting that banks will often charge overdraft fees if too much money is withdrawn from account before money is cleared.

Correlation does not necessarily mean causation, but real-time payments are becoming a consumer norm a decade after Bitcoin and other cryptocurrencies made instant payments available to anyone around the world for pennies. Automated Clearing House (ACH) was created 40 years ago, Check 21 launched in 2001, and now there are numerous platforms such as Venmo, Zelle, PayPal, Square Cash, etc. Consumers have vastly more options on how they want to spend money as private businesses and governments have to fight with better benefits to win over consumers’ money choices.

Despite major institutions pursuing the benefits of cryptocurrency, there are still areas where major institutions cannot compete. Juan Villaverde, a senior crypto analyst at Weiss Ratings, highlighted that even if private banks and the Federal Reserve competently enter instant payments, cryptocurrencies will still have a major advantage in cross boarder payments.

“Changing the remittance system within US borders is not as revolutionary as it might sound. It’s in the realm of instant borderless payments that a national currency will have difficulty competing. And it’s in this realm where pure crypto assets could shine, where no individual currency or privately-owned system is able to compete effectively.”

Dash’s unique attributes to differentiate itself from competition

Dash recognizes that the payments sector is becoming increasingly crowded and is using its vast development network to improve its value offering. While some coins, such as Litecoin, struggle to maintain dedicated development networks, Dash is thriving and has already born fruits such as automatic InstantSend, instantly respendable payments, and ChainLocks. Later this year, Dash Platform is expected to be released to testnet, which will not only make blockchain usernames available, but also be the foundation for Dash Drive and DAPI to build DApps so consumers and merchants can have a fully decentralized ecosystem.

A major advantage for private banks and the government in the payments sector is their near limitless funding capabilities, which is where most cryptocurrency/open-source projects lack long-term strengths. Then, the projects that do have funding are usually propped up by an institution or foundation that can exert external influence. Dash, however, has been able to develop and release the features mentioned above with funding from its DAO Treasury, which enable it to have the strengths of both private and government sectors without becoming beholden to an external influence. 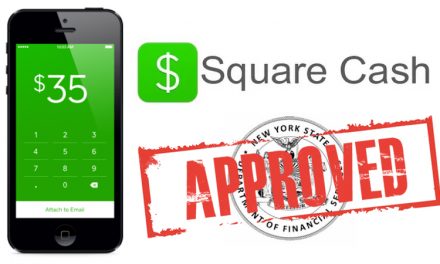