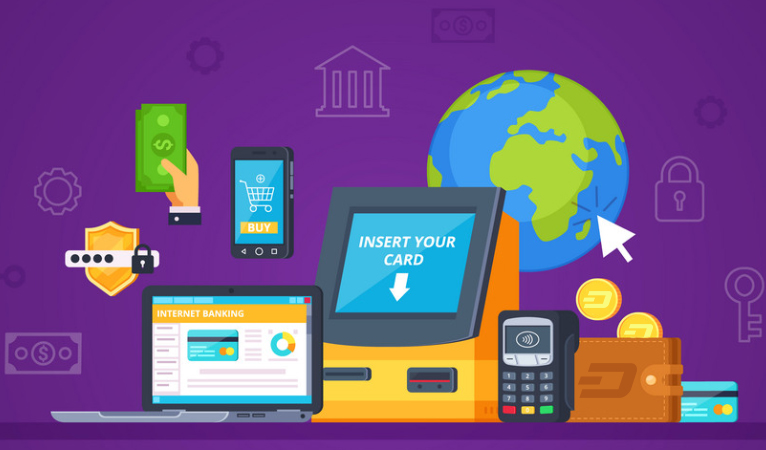 Any business that deals with the transfer of value through digital currency is required to have a money transmitter license. Recently, two high-profile treasury-funded projects announced that they have received such a license and their product can now move forward to a public launch. Both projects, Alt36 and KuvaCash, are boasting of this accomplishment, and rightly so, since such licenses are quite difficult and expensive to procure.

Alt36 and KuvaCash are widely regarded as two very promising treasury-funded projects from 2017, with each leveraging Dash’s advantages in a unique way. Alt36 seeks to integrate Dash into the legal marijuana industry, while KuvaCash is focusing on the economically troubled and cash-strapped nation of Zimbabwe.

The Alt36 proposal gained a great deal of attention when it was first submitted to the network early last year. The company proposed the creation of a Dash-based point of sale system for use in the legal cannabis industry. Because marijuana is still illegal under federal law, banks are unwilling to work with businesses in the industry. This means dispensaries don’t have bank accounts and can’t accept credit and debit cards.

The result is a cash-only industry, which requires paying armed guards, regular use of armored cars, expensive safes and the like. It’s been estimated that cash handling costs can be as high as 15% of sales. If Alt36’s Dash-specific payment system gains traction in the industry, it could save cannabis businesses an enormous amount of money.

Zimbabwe has suffered terribly in recent years due to a hyperinflation crisis that left the Zimbabwe dollar completely worthless. Following the national currency’s collapse, Zimbabwe’s government completely abolished the currency, leaving the country without any functioning form of money. Zimbabweans currently use a mix of different international currencies for their day-to-day purchases. So far, the country has managed to just limp along under this system, but it’s woefully inefficient and challenging.

KuvaCash seeks to fill the country’s currency vacuum by offering citizens a means to transfer value using the Dash network, with the option to convert back and forth to US dollars as needed. According to KuvaCash’s recent press release:

“The initial launch will include service agents that will help deploy and maintain the infrastructure on the ground, ensuring physical branches are available for Zimbabweans looking to top up their KuvaCash account or cash out to physical USD.”

However, a key obstacle to the project remained: they had no money transmitter license. This has all changed with the announcement that KuvaCash has obtained an ADLA money services license from the Reserve Bank of Zimbabwe, allowing the project to move forward.

“It is important to us to legitimately enter Zimbabwe for business with the approval of the regulator, and we plan to take a similar approach to the wider pan-African market.” 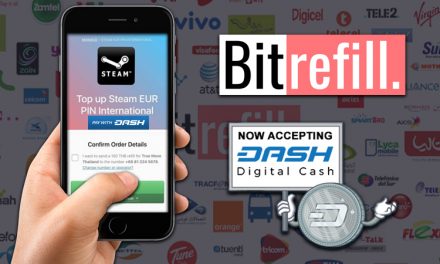 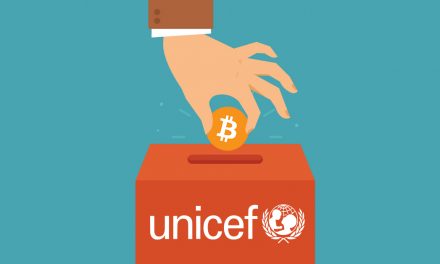