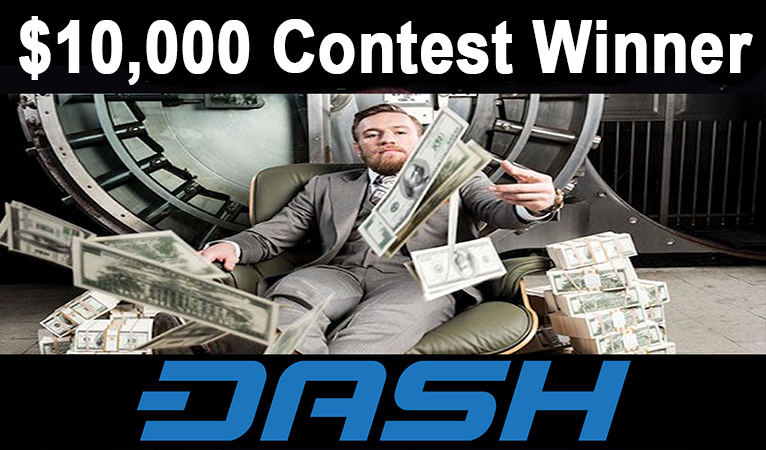 Over the weekend, MMA legend Conor McGregor took on boxing phenom Floyd Mayweather in a highly-anticipated boxing match which brought together fans of both combat sports. To promote the event, Firas Zahabi of the renowned Tristar Gym in Montreal conducted a giveaway of $10,000 worth of Dash to whomever could most accurately guess the exact outcome and time of the fight’s finish. The promotion’s winner, Mantas Šerpytis, was announced live on the Tristar Gym’s channel.

Dash Force News: How did this giveaway come together?

Jeff Smith: It actually came together via a text message chat with Firas and I. He started by texting me with some collaboration ideas. This was probably Wednesday August 23rd.

We chatted back and fourth, and then he suggested doing a fan engagement piece to predict the outcome of McGregor vs. Mayweather and win Dash. He said they used to do it with Rebook. I immediately love the idea and just said, “How much you want to give away?” Mystic Dash Challenge was born. I suggested $10k to give away he was like “You are nuts.” The conversation started at 9:45am, and by 11:45am he had $20k.

The challenge was denominated in dollars, but raised and delivered in Dash, correct?

JS: It was basically 55 Dash, that at the time we started the giveaway was worth 20k.

How receptive were people to the idea of receiving Dash? Did they see it as fake/play money, simply as coupons for “real” money, or something else altogether?

JS: I actually think the reception was quite good. People seemed genuinely excited about it.

How many were even aware of Dash, or cryptocurrency?

JS: Dash and digital currency has been mentioned many times on his channel actually. Firas is an interesting person as he has talked about crypto to a lot of his students for a while. Out of 16 videos on the top of his channel Dash is mentioned already in probably 12.

How is the giveaway handled? Simply “give me your address and get ten grand,” or was there a process, like recommending wallet and storage practices?

JS: He did a 10 minute live demo of our wallet, then he gave away the $10k live on the air to the winner in Lithuania.

How successful do you think the giveaway was? Is it a worthwhile promotional tool in the future?

JS: My biggest goal was wallet downloads, and the stats I saw showed thousands of wallet downloads over a four day period, I think perhaps even the most we have seen since the wallet releases. Then to top that off, Firas was doing live Dash wallet demo’s for all his fans, it was totally unreal. Firas is a very simple person when it comes to technology, and was able to do live demos of our app. That is simply amazing. It really shows how easy to use our app really is. 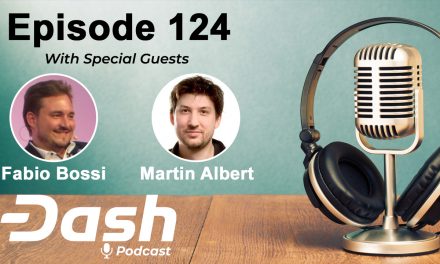 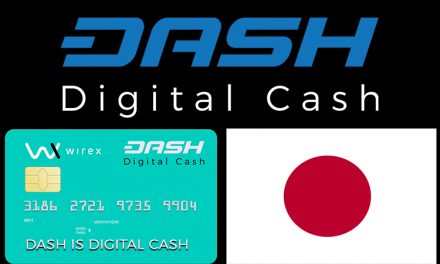 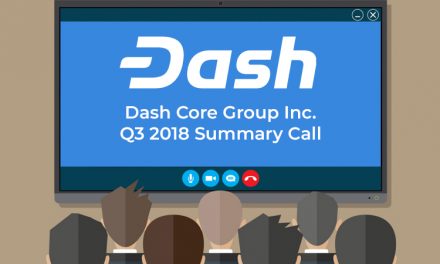