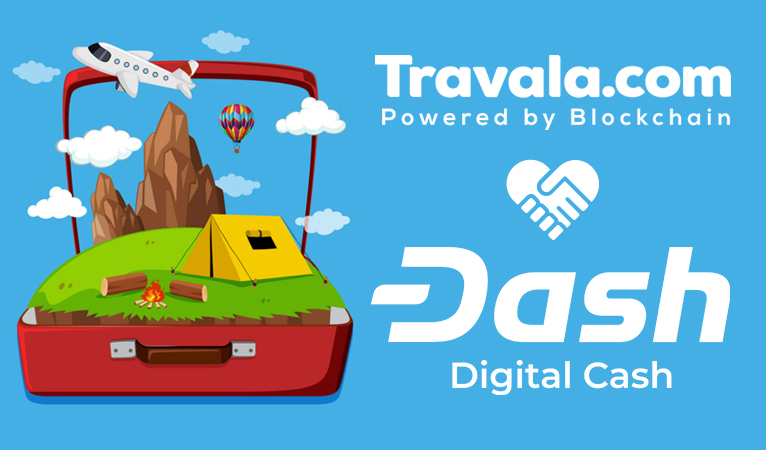 Travala has officially partnered with Dash Core Group as their travel partner, and now offers a 5% Dash-back discount on purchases with Dash.

In an annoucement today, Travala, a discount travel platform that accepts cryptocurrencies for payments, partnered with Dash Core Group, the Dash-funded entity responsible for the development of the main protocol and key business integration initiatives, for travel. In addition, Travala now offers a Dash-back discount of 5% to all customers to the service linked through official Dash channels. Dash Core’s CEO Ryan Taylor sees the partnership as a critical introduction to the Dash experience for Travala customers:

“We continue adding services that create value for Dash users to make it an increasingly relevant part of their everyday spending. Travala.com is a great match for the Dash network because both address the needs of the next-generation of digitally-savvy consumers that embrace the benefits of digital currency. We think that Travala.com users will love the speed and simplicity of paying for their travel needs with Dash. And Dash users will love more options for spending Dash while earning a discount.”

According to Matthew Luczynski, CEO and Founder of Travala.com, Dash was selected because of its role in bringing maturity and adoption to the cryptocurrency space:

“In recent years, the blockchain industry has witnessed ongoing growth and maturity, cultivating a breed of projects that are designed to facilitate the mainstream adoption of decentralised technologies and cryptocurrency use. As one of the earliest players in the space, we have observed the pivotal role that Dash has played in bringing cryptocurrencies to the masses, by delivering a suite of services that is both easy to use and easy to understand. We are thrilled to be announcing this partnership with Dash as we share a vision of spearheading a future where crypto payments are ubiquitous and essential to everyday life.”

Another savings program for Dash users. Extra 5% savings when you access Travala through the Dash page. Bookmark it! If anyone asks “why use Dash”, we have an expanding list of reasons. Merchants provide the discounts because they ❤️ accessing our loyal users with no chargebacks! https://t.co/Y0s1PBVbKE

Dash has maintained a strong focus on usability as a digital payment method, prioritizing speed, efficiency, and security for payments. Earlier this year, Dash activated InstantSend by default, creating instantly confirmed transactions for nearly all payments. More recently ChainLocks was activated, protecting the network against 51% attacks and making all transactions both instant and instantly respendable.

Dash-back as a key part of Dash’s payments strategy

Discounts such as Travala’s 5% Dash-back are integral to Dash’s strategy for mass adoption, something that has eluded cryptocurrencies so far. In a recent presentation to Startup Grind Phoenix, Taylor outlined three key requirements for mass adoption of a payment system: speed/low cost, ease of use, and switching incentives. Dash transactions are already cheap and fast, with ease of use to be delivered with the release of version 1.0, which will include blockchain usernames and contact lists to improve user experience over the current long cryptographic hashes and QR codes. Finally, Taylor hinted at a merchant-funded Dash-back program, which would allow merchants saving money by accepting Dash to pass savings on to the consumers, thereby incentivizing both business and customer to switch payment systems. 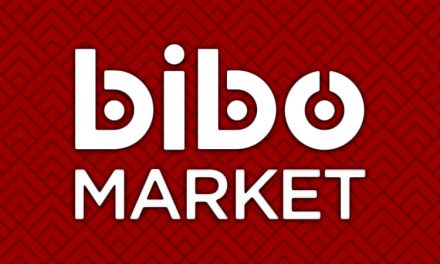 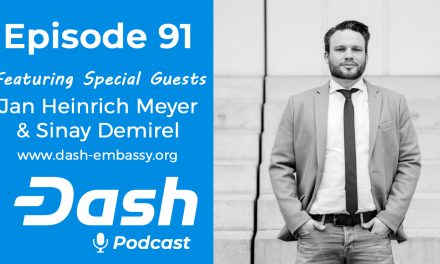 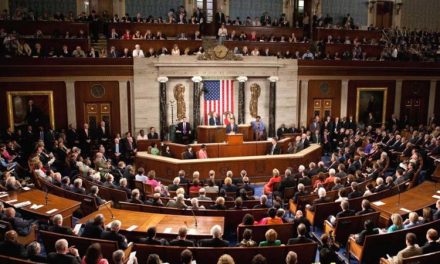 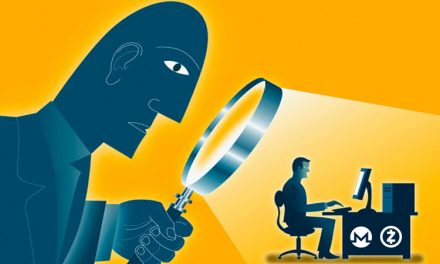