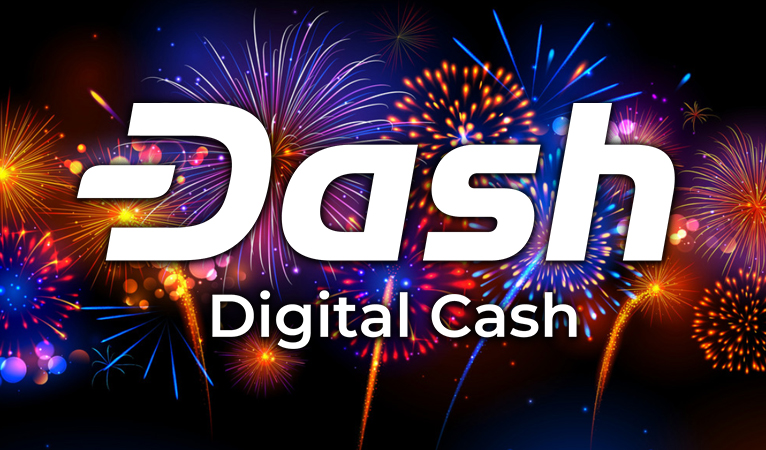 Another milestone has been reached by Digital Cash (Dash) cryptocurrency, as the total number of masternodes count of its network clocks 5,000. This figure is reflected in a network report that was generated on Tuesday, July 16 2019.

In this report, out of the 5,000 masternodes that have come alive on the Dash network, only 4,872 of them are currently enabled. What this means is that as many as 118 masternodes are dormant, non-functional or have been kicked offline on the Dash network. At time of writing, the latest count has slightly shifted to 4,999 and 4,890 total and enabled nodes respectively, representing a net one collateralized node dropping off while a net 18 dormant nodes have come online.

Earlier this year, the performance standards for masternodes on the Dash network was tightened. This involved the activation of the distributed key generation (DKG) spork, leading to the creation of long-living masternode quorums (LLMQs), all of which led to the enablement of more innovations, including the ChainLocks 51% attack-proofing.

Masternodes that could not meet up with the requirements were kicked offline, leading to a drop in the active masternodes as at that period of time. Out of the 4,945 masternodes that were alive during the DKG spork activation, 4,704 of them remained standing. Meaning that only 239 masternodes were knocked offline at the time.

Since then, a good number of them returned and are up and running, in addition to the newly activated masternodes. This is a good sign and an indication of growth in the Dash network. As a matter of fact, as much as 56.03% of the entire Dash supply is currently backing masternodes. This accounts for $623,694,181 total USD value at $124,739 value per node.

An increasing masternode count has a direct implication on the network security of Dash. Among other reasons, a simple illustration explains how this logic applies to the network.

Unlike the case for other cryptocurrencies, where an attacker can simply rent hashrate to impose threats on the network, for Dash this wouldn’t even get you started. Before you can start thinking of attacking the Dash network, up to 60% of the entire coin supply has to be under your control. Therefore, the increasing number of masternodes which reflects an increased demand for Dash coins makes it more expensive to venture into a network security breach that you will not even succeed at.

This is without even considering the ChainLocks implementation that has been mentioned above, which makes Dash immune to 51% attack, and the new hashrate high figures of 4 petahashes recently achieved by the network.

There is no doubt that Dash is one of the most outstanding cryptocurrencies in existence today, yet it developers have continued to improve the system all round for the benefit of its community. Owning a masternode as an individual today is a lot more expensive than it was a few years ago. Well, in the actual sense, this is a good thing for the cryptocurrency whose value has gone up as a result of increasing demand.

However, the introduction of pooled masternode services, such as CrowdNode has given users with smaller capital the opportunity to participate in the profitable network maintenance system of Dash. There is also the SALT Lending which offers support for masternode ownership. With SALT, users are now able to collect a fiat loan against their collateral to enable them acquire Dash masternodes. These are successful models and innovations that are being copied by other platforms and cryptocurrencies, most recent of which is Monero in launching systems that are quite similar to Dash masternodes. 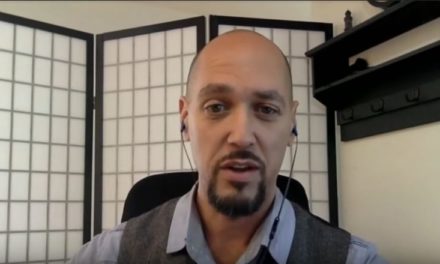