This week has continued to be another fantastic week for the Dash community. Continue reading to get a summary of the week.

Dash Community Development of the Week:

Dash continues to have key integrations and developments as it powers ahead with more adoption progress. Make sure to follow Dash News for the latest news as Dash works towards becoming digital cash. 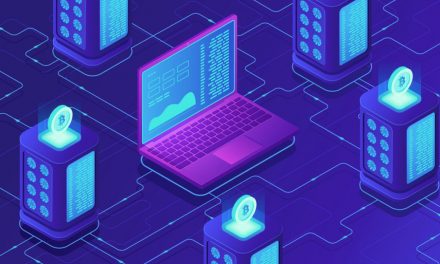 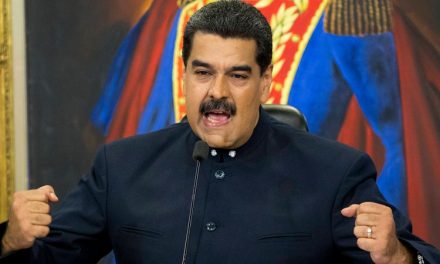 Venezuela Pushes Adoption of the Petro 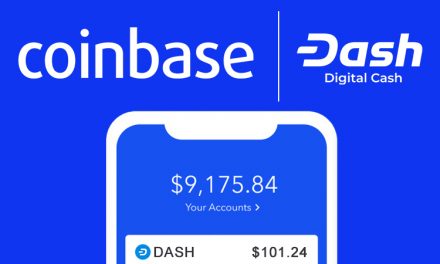 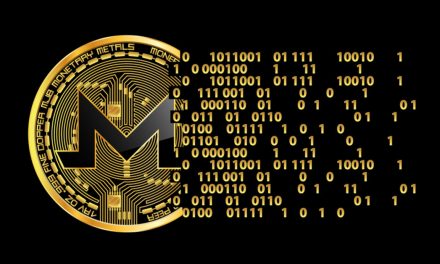