This week has been another fantastic week in Dash with new integrations, developments, and general news so keep reading to get a summary of the week.

Exchange News of the Week:

Marvelous Dash news keeps coming out each week as the network continues to grow in integrations and development. Makes sure to follow Dash News to get the latest integration and development news as it comes out in the future. 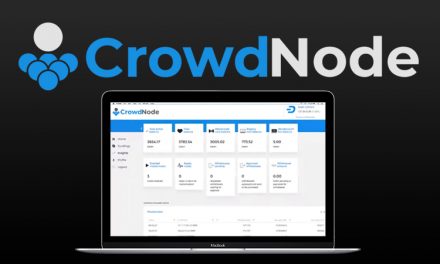 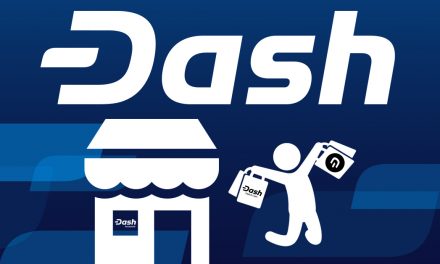