Dash Market Research of the Week:

It has been a tremendous week for Dash with awesome community outreach, integrations, adoption stats, and overall developments! Stay tuned into our site and social media networks to see all the upcoming Dash News! We hope that our content and coverage was very informative and enjoyable this week and we cannot wait to see what awesome Dash News awaits us next week! 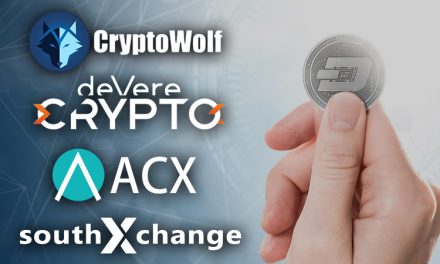