Dashvember is dashing off to the races with fantastic announcements, outreach, integrations, and overall developments! Stay tuned into our site and social media networks to see all the upcoming Dash News! We hope that our content and coverage was very informative and enjoyable this week and we cannot wait to see what awesome Dash News awaits us next week!

Again, make sure to watch the stress test this Sunday, November 11 (UTC Time) and participate by spending some Dash that day to really help show just how much traffic the Dash network can handle! 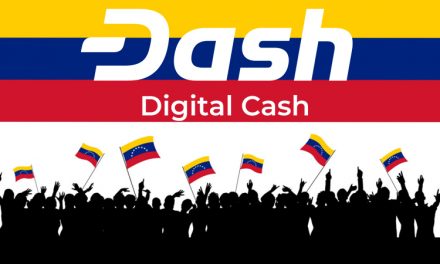