This week has been another productive week in Dash with plenty of developments, integrations, and general news. Continue reading to get a summary of the week!

Dash continues to power ahead with new developments, integrations, and community activism despite a lackluster exchange price performance thanks to Dash’s unique value offerings. Make sure to follow Dash news to see how Dash continues to succeed in actual usage and adoption going into the future. 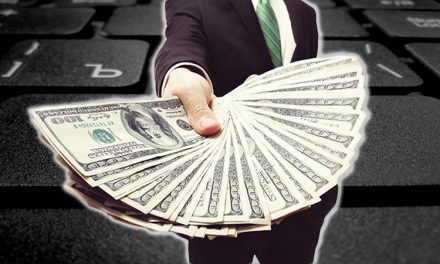