This week continues to illustrates the effectiveness of Dash at becoming everyday digital cash thanks to its developments, integrations, and general news. Continue reading to see why.

Here’s an update from Brian Foster, Front End Product Owner, of what’s going on at Dash Core Group this week:

Dash continues to speed ahead with plenty of integrations and developments to help achieve everyday monetary and financial independence for individuals around the world. To continuously improve its digital cash performance, Dash has plenty of new integrations and developments in the pipeline. Make sure to follow Dash News to get this breaking news first! 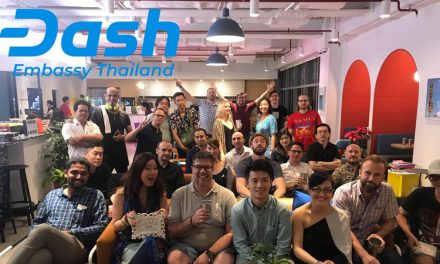 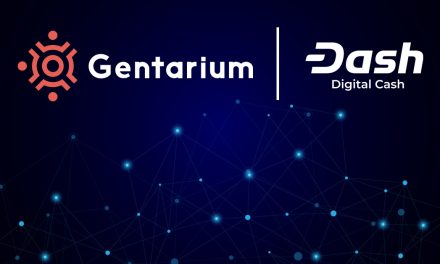