Dash once again had a productive week of developments, integrations, and general news. Continue reading to get a summary of the week!

Dash is pushing ahead with key development releases, integrations, and performances to become more usable as everyday digital cash for everyday individuals. Make sure to stay up-to-date with the latest news by following Dash News on social media. 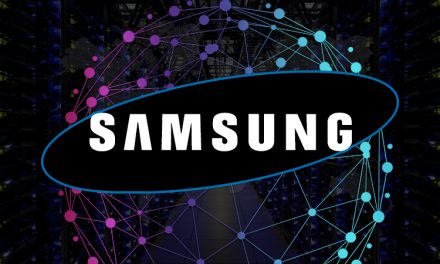 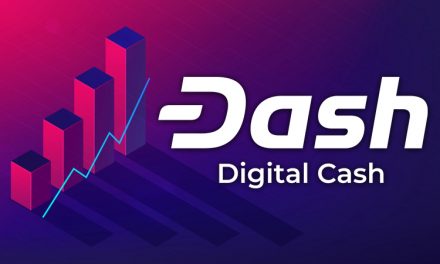