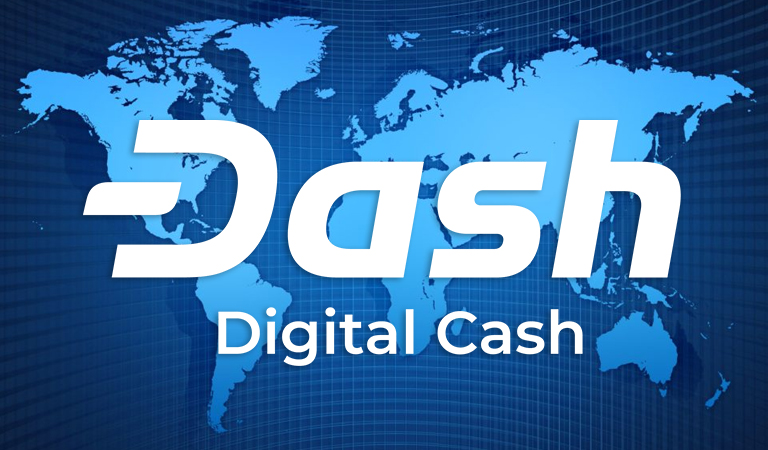 This week in Dash has been a busy one since many members of the Dash Force News team were wrapping up content from Porcfest, of which Dash was the main sponsor this year. Dash Force News was able to get many good interviews, some of which are listed below. Read further to find out more.

Technical Numbers of the Week:

Regulation of the Week:

The Dash Force News team wants to thank our readers again for bearing with us during the busy time around Porcfest. We hope our content and coverage was informative and enjoyable. Be sure to visit the site and our social media pages regularly to see additional content, as we have great things planned. It has been a great week for Dash and we cannot wait to see what next week holds! 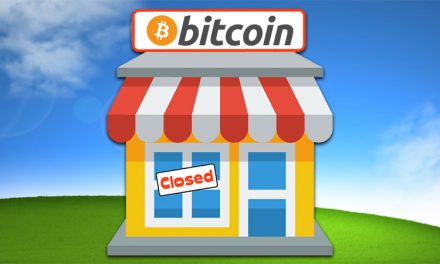 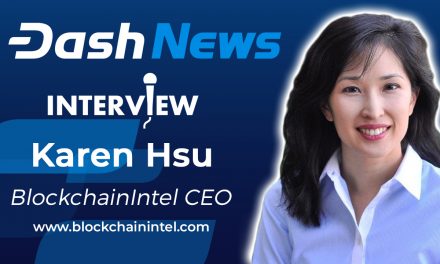 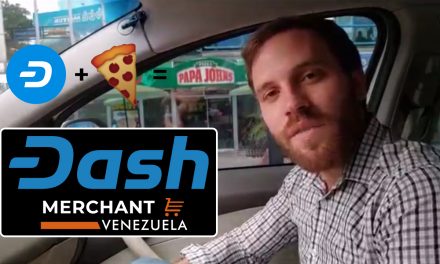