This week continues to be another productive week for Dash with key integrations, developments, and general news. Continue reading to get a summary of the week.

Here’s an update from Brian Foster, Front End Project Owner, of what’s going on at Dash Core Group this week:

Dash continues to power ahead with key integrations, network developments, and overall general news towards becoming digital cash for everyday purchases. Dash is approaching a historical milestone with the Dash Investment Foundation to further enhance its funding ecosystem and illustrates its ability to innovate. As Dash continues to evolve, more innovations will follow so make sure to follow Dash News on social media to get this breaking news first! 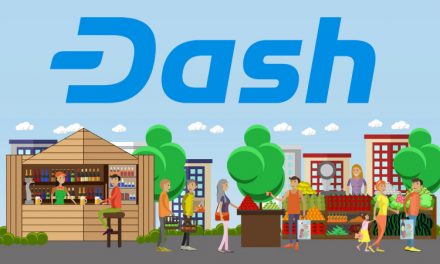 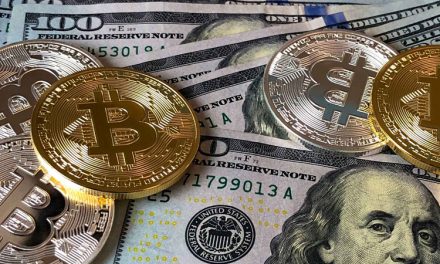