This week has been another eventful week for Dash with new partnerships, developments, and general news. Keep reading below to get a summary of the week.

Dash Network Developments of The Week:

Dash continues to achieve more integrations as its network grows in usage in hotspots around the world. As Dash outreach organizations continue to work to achieve more adoption and integrations, expect more breaking news. Make sure to follow Dash News to get this information, first. 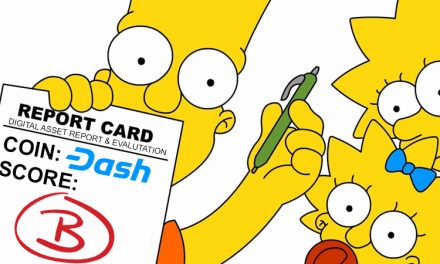 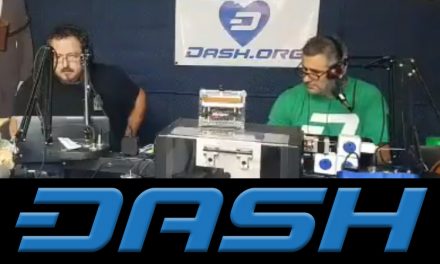