Dash continues to speed into the new year with fantastic new integrations and developments. Continue reading to get a summary below.

Dash Counter-FUD of the Week:

The new year is off to an amazing start with innovative announcements, developments, and integrations. Make sure to follow all of our social media accounts to stay up to date on new Dash advancements in the pipeline! We cannot wait to see what marvelous Dash News awaits us next week! 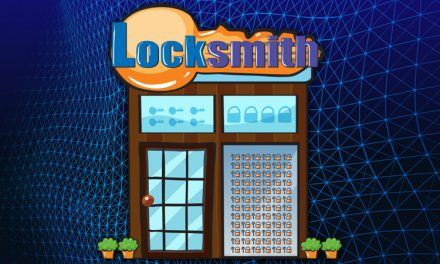 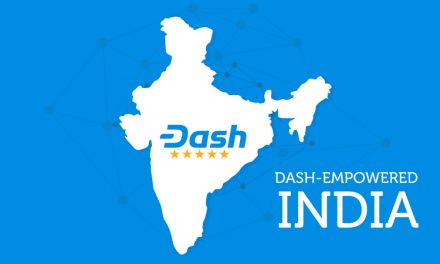