As Dashcember moves along, Dash is productively building future infrastructure with new developments, integrations and announcements! We hope that our content and coverage was very informative and enjoyable this week and we cannot wait to see what awesome Dash News awaits us next week! 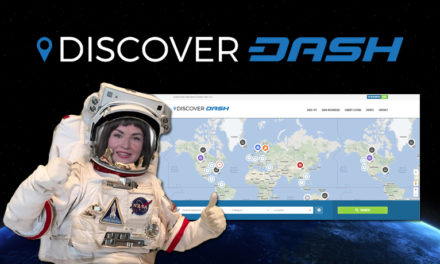