It has be an incredible week for Dash with awesome new integrations and announcements! Continue reading to get a brief summary of the week.

Dashcember is in full swing and plenty of Dashtastic news emerges as Dashmas approaches! Looking back upon 2018, it is a reminder that Dash continues to build evolutionary services to help individuals whether exchange prices are high or low. We at Dash News hope that this week’s content was extremely informative and enjoyable. Please follow us on all of our social media outlets for the latest news and we cannot wait to see what Dash News awaits us next week and in the new year! 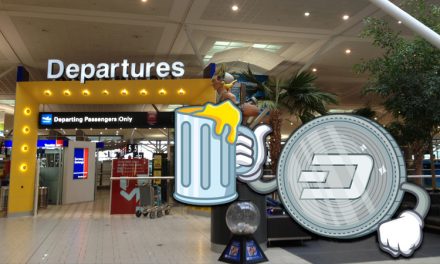 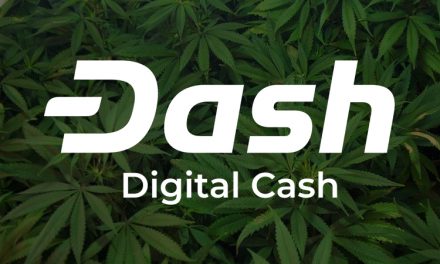 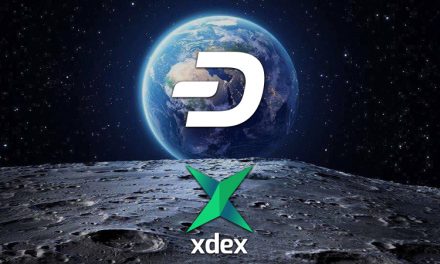