This week has been another very productive week for Dash with plenty of integrations, developments, and other news. Continuing reading to get a summary of the week. 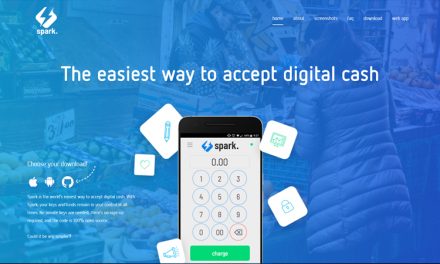