This week continues to be another great week in Dash with awesome integrations, developments, and news! Continue reading to get a brief summary of the week.

Dash Growth News of the Week:

Analyses of the Week:

Dash Funded Culture of the Week:

Interview of the Week: 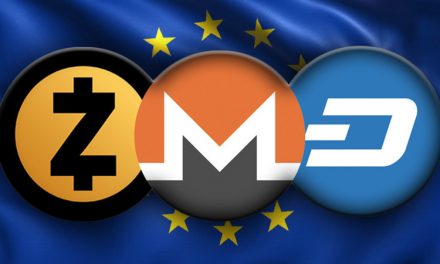 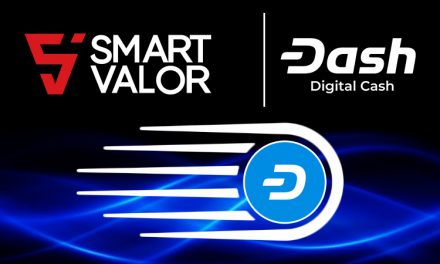